Zachary James has sung on Broadway stages and in operas all over the world but on the horizon is something he’s never done before: The Metropolitan Opera. We talk about the life of an opera singer, how getting sober changed his life, and the future of his artform. 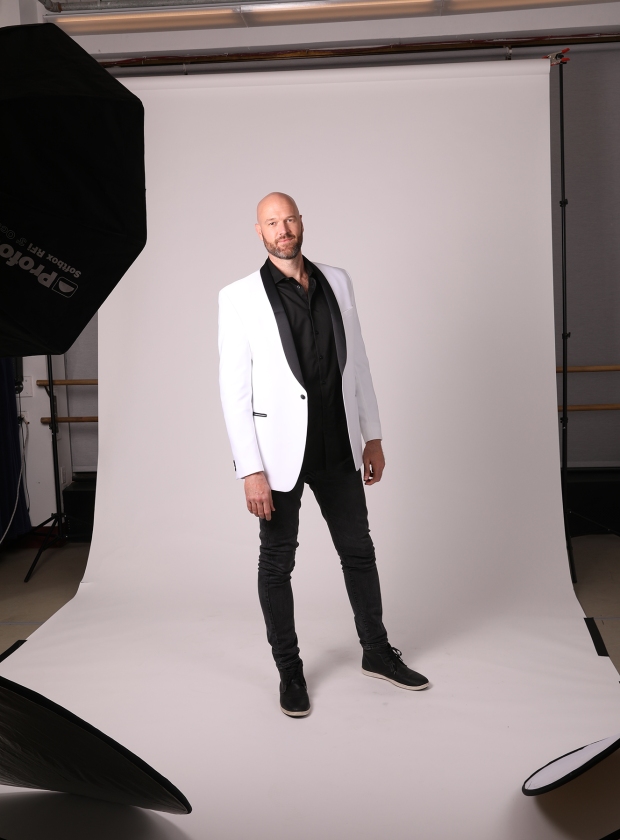 Let’s start at the beginning. At what point did you realize your voice lent itself to operatic singing?

In college I was told I should be an opera singer but I didn’t even know what that meant. Also, I was getting a musical theatre degree. I finished my degree and ended up doing musical theatre but the parts I booked always had a classical voice take on them.

I did Coram Boy on Broadway which was this ill-fated play that closed after three weeks, then I did South Pacific and The Addams Family. In Coram Boy, I was singing Handel’s “Messiah” which is classical of course. Then, South Pacific is basically considered an opera now [laughs] and in The Addams Family, the song that Andrew Lippa wrote for me was kinda a spoof on a Verdi aria from Rigoletto so I’d been doing these operatic things but doing them on Broadway.

What did your experience on Broadway teach you that you’ve carried with you outside of that world?

It’s 2018 and we all do so many things now. Flexibility and versatility are so important; you can’t just be one thing anymore. I think that’s freeing because we as performers are allowed to do anything we want. Opera still struggles with that because you get put into these boxes such as “you only do Mozart” or “you’re a bass baritone and not a bass.” I grew up knowing we can do more than one thing. 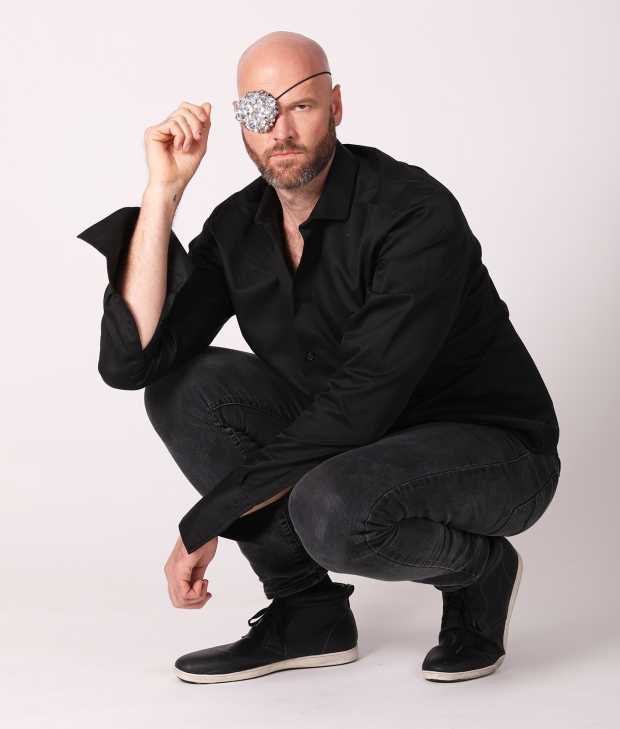 Where did you learn that?

My dad’s a musician and he’s been a guitar player his whole life. He went from playing rock to blues to jazz to classical so I grew up with that as a model.

I read a statistic that said only 5% of America has ever seen an opera. That’s bad, especially when you’re a kid pursuing opera, spending money on a degree, and going into an artform that people just aren’t seeing.

That sounds so daunting. As someone who’s working in the field, do you feel that?

It’s spooky. We’re seeing things get smaller and smaller in a good way, a lot of Chamber opera is being produced, but that also means the pay scale is going down while the competition for the work is going up. It used to be that there were many flourishing American companies who would take chances on new work and new vocalists but now singers who have been singing at the Met for years are taking those jobs because they need the work. The artform isn’t dying but it is changing. It’s trying to figure out what it is. 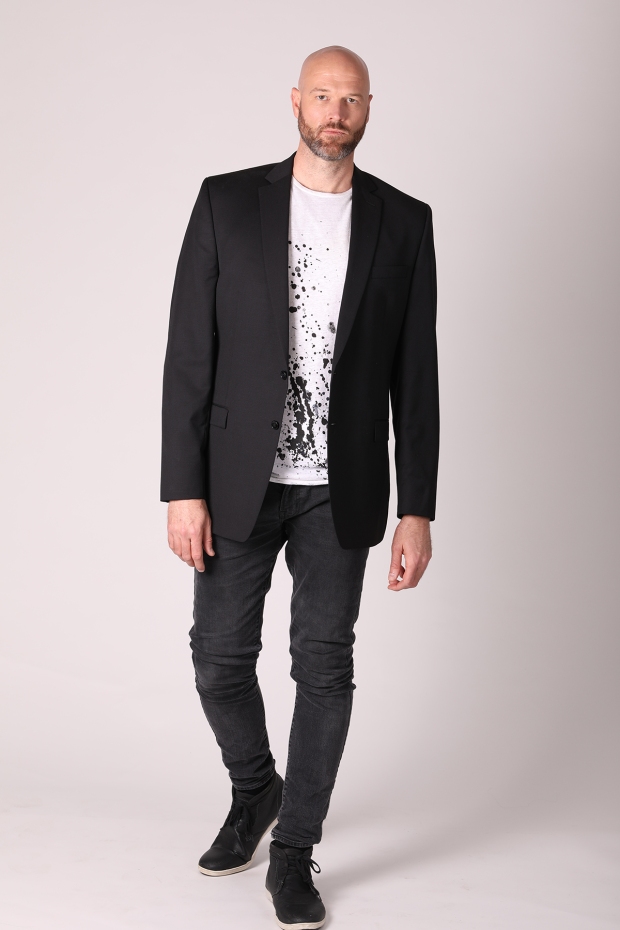 Why do you think aren’t Americans going to the opera?

Stereotypes. People think you have to dress up, that you have to study what you’re going to see, and that it’s expensive. My tickets to the Met on Saturday were $30, it was in English and it was two and a half hours long. People just don’t know it’s affordable and available. Being in that building, sharing that experience with the audience, it’s so cool. I wish more people would go and see that for themselves.

So, again, I know this is entirely subjective, but what do you think is the key to turning that around and providing sustainability for this artform?

I think we have to get young people in the doors. Germany produces the most opera of any country in the world and kids grow up going to the opera. They know what it is and they continue going for their whole life. We don’t have that here. We don’t have that exposure. I’ve found when I’m working in different places and I’ll have a conversation in a coffee shop in which I tell someone I’m an opera singer, most of the time, they don’t even know their city has opera available. Beyond that, all of the live arts are struggling to find ways to get people to come see their productions in such a digital age, especially when you can stay home and watch Netflix for far less money. 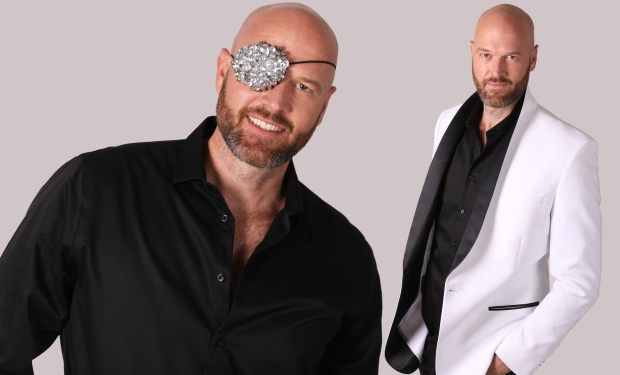 Talk to me about the Met Opera. You’re on the cusp of making your debut.

The first time I stepped on stage at the Met, I was a supernumerary in Aida. I’d just moved to New York and there was an ad in the back of Backstage. I was hired to be a solider and I wore a loincloth, a wig and I carried a spear. I remember standing on that stage in that loincloth thinking, “I’ve got to get back here” and it’s cool that it’s happening. So in the fall of 2019, I’ll be at the Met for a show.

So was the Met Opera always where you wanted to end up? Is this the dream?

I’ll go anywhere and that’s my favorite thing about this job besides the music-making and the interaction with an audience but yes, the Met has always been a huge goal and to be there is an accomplishment. It’s what we all reach for. It wasn’t always my end goal though. When I was in school, it wasn’t the dream.

What was the dream?

To be on Broadway.

And you did that! Check.

What do you do to take care of yourself with all the traveling and vocal stamina required for what you do?

I’m a pretty grounded person. I’m seven years sober this month. I got sober after The Addams Family. I was turning 30 and my voice teacher always said when I turned 30, I could finally sing opera because my voice will have matured but the lifestyle I was leading before I got sober wouldn’t have allowed me to do that. Six months into being sober, I got an opportunity to do a Philip Glass opera. It’s been going ever since.

The most important question: are you happy?

I am. I just moved to Philly and I haven’t had a true home in a while. I’ve been on the road and I feel like I’m emerging from a dark chapter of my life where I was okay with being miserable; with believing “this is just how life is.” Getting sober was a huge thing for me and it was actually during my time in The Addams Family when I was at my worst. I had everything I thought I wanted but I was miserable. I didn’t know how to come to terms with that but by cleaning myself up and getting healthy, I slowly figured out that it’s actually okay to be happy; to pursue happiness and what brings you joy. So I am. 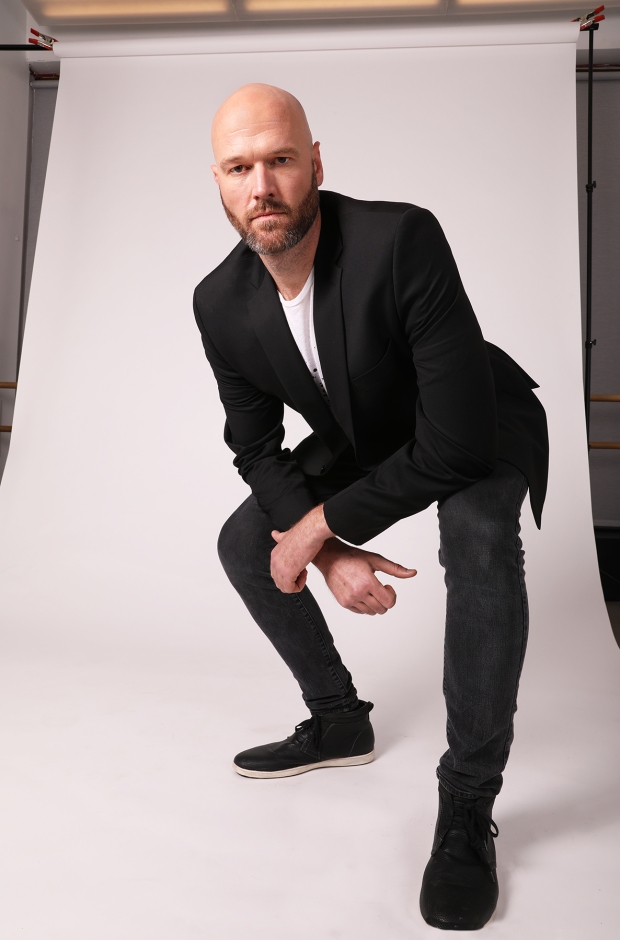