Jessica Chen and her eponymous J Chen Project have been telling stories through dance for ten years but she and her company do far more than simply perform. Their mentorship program brings aspiring professional dancers to New York to learn technique from guest artists and practical dance industry tools like resume crafting, headshots and getting started in New York. Not only that but in celebration of their ten year anniversary, J Chen Project has now become a nonprofit organization to widen its reach in benefiting the community. I caught up with Jessica to talk about the big milestone and how it’s only the start of so many new things. 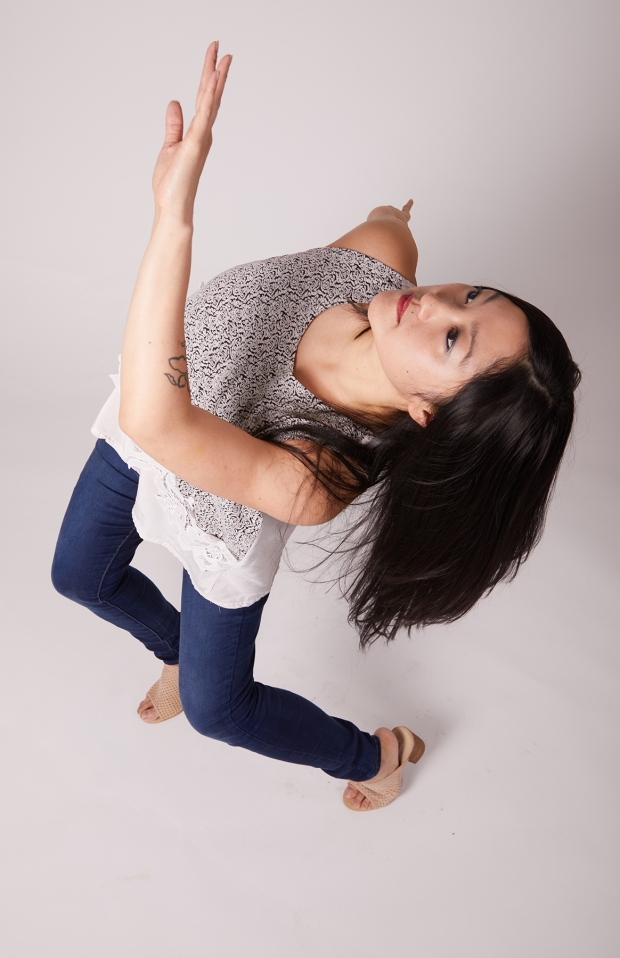 You’re at the 10 year anniversary of the J Chen Project. At what point did you start looking at that ten year mark?

I think it’s been three years. It dawned on me that I’d had a company for seven years and we were headed toward a double digit year and that maybe we should do something with that. It was 2015 when we did our first Ailey season and that was a huge investment. Every show is a big investment but doing something at Ailey is a whole other level. I moved to New York to train at Ailey so it was very full circle. It was the first stage on which I performed in New York and it felt good and exciting to be there with my own company. We pulled out all the stops to try to fill that huge theater. After experiencing that and reflecting on it, I started asking what the next big thing the company was going to accomplish would be. That’s when the seed was planted.

How has your company changed since that first Ailey season in 2015?

We got our nonprofit status last year. I think that’s important. J Chen Project is my baby, my name is in it, I created it and raised it and supported it. Now I want it to grow on its own separate from me. I want it to have its own legs. I believe in how the organization has grown and we are building a Board of Directors. So now it’s not just my baby, but something that can exist for the public. That coupled with my entry into the commercial theater world, I can’t devote 100% of my time to J Chen Project.

Well let’s talk about that, about your commercial theatre work.

I’m all about storytelling in my dancing. Everything tells a story. That’s the thing I always push on my dancers. We aren’t just going from lift to lift. That’s not what it is. Tell me a story. That’s what I love about theatre and about the performing arts.

I worked on Fiddler on the Roof this summer and it’s Jerome Robbins choreography so I was given a thick book of his choreography that I was to use as a guideline for recreating his vision on this show. I felt like I was talking to Jerome Robbins while I was working on this. The wedding sequence has so many measures of music and it goes on and on so I’d ask, “Why is this so long? I have eight days to choreograph all of this. I don’t have time.” I’d have these conversations with him but I realized there are certain things he told through dance narrative without words.

For me, as the artistic director, it’s good for the company for me to go experience working on other productions and being able to bring that back to the company. In the same way, I get commercial work because they’re looking for something that’s outside of the box. Both things work together really well. It’s been about finding the balance.

On an artistic level, how has diving into musical theatre choreography challenged you in a way your company work hasn’t?

Sometimes I feel limited in dance because some people don’t connect to dance. So, working in a theatre world where there’s a narrative and dance is an element to add to the story helps me hone my craft as a storyteller.

Fiddler is a classic and it’s identifiably Jerome Robbins which was basically an initiation into the theatre world. It was such an honor to be able to look inside his brain and see what he was doing and why he was doing it; being able to translate such a classic work and understand it and work with the actors. When I’m in it, I don’t really do or think about anything other than the show. I wake up early in the morning and I swim in the space of a production or a world. I have to take myself into that world. I need to be in there, immersed in it. 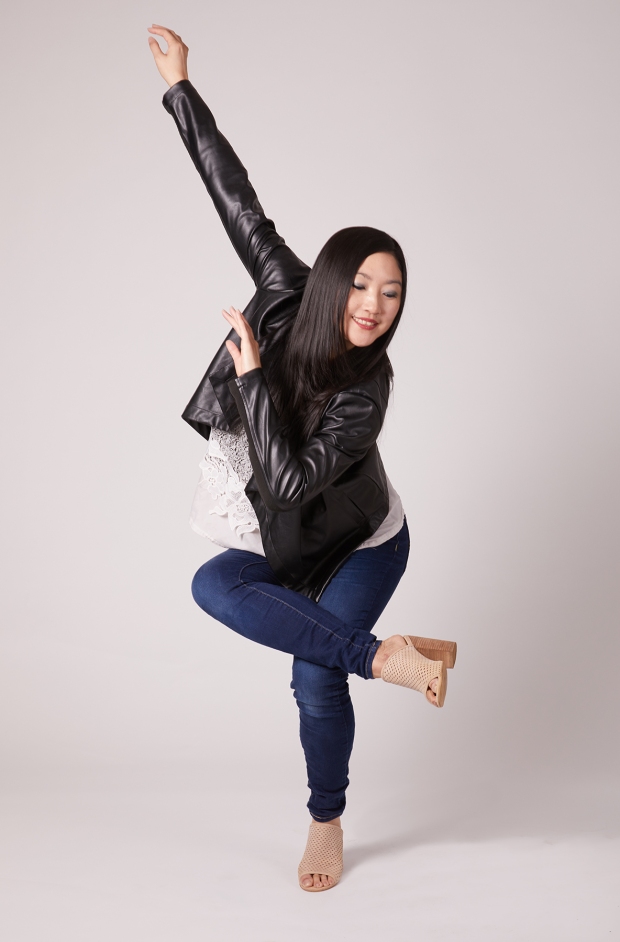 You had your big 10th Anniversary show. I’m curious, what was the biggest takeaway from that night and that experience?

It was J Chen Project’s most successful show in terms of numbers and audiences. It was also the first time I’ve done a curtain speech. This past year has been about educating myself on what it truly means to be the artistic director of a nonprofit so I can better educate our audiences and supporters. One of the things was that I needed to make a curtain speech. That may not sound like a big deal but I’m a dancer, I’m not a public speaker. It takes a lot for me to do that but it’s an important communication tool.

The second takeaway was that if you don’t ask for help, you’re not going to get help. Part of that curtain speech was about letting people know that I believe the arts should be accessible and not just to the people who can buy tickets that are hundreds of dollars. We believe and will stand up for the fact that art is important, artists are important, and art supporters are important. 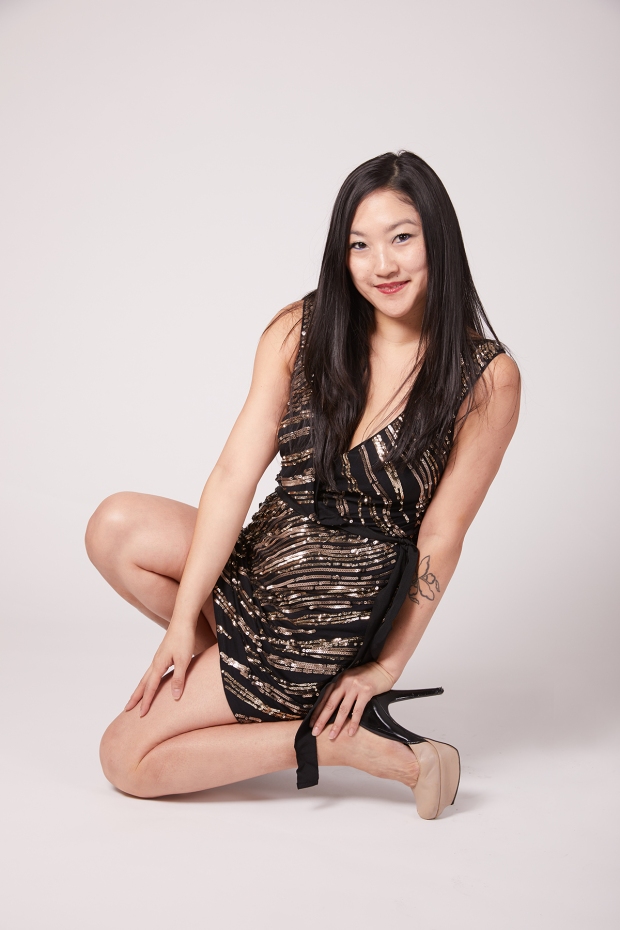