A typical show day for Nicholas Cunningham begins with breakfast and a debate: Where will the gym fit into his schedule today? “There always has to be physical activity before I go to the show whether that’s a class or the gym. I need to be warmed up and ready or I will be feeling it halfway through the show,” he says.

That show is Phantom of the Opera, the longest-running show on Broadway.

“The Phantom of the Opera, when created, was already a time capsule,” he says. “We are recreating an 18th century period piece every night. Instantly, the audience is transported into a reality that one can never relive unless they come to our show. The show’s core is defined through the life of disfigured man who, deep down, is wanting to be loved. I feel every human on this planet struggles with self-worth at some point and just wants to be loved for exactly who they are. The last scene of the show is the one I find the most haunting, heartbreaking and poignant. As he [The Phantom] sings “Christine, I love you,” he bares his soul to her saying he can love and is seeking it in return. The outcome isn’t what we as an audience member want but empathetically we admit to ourselves that is what we want as a voyeur. Which I think keeps people coming back for more. It’s beautifully directed by Hal Prince and the score by Sir Andrew Lloyd Webber is one of the best pieces of music ever written for theatre. It stands the test of time because it is and will always be a classic. It’s an icon. It’s New York. A Broadway staple. The grandeur and consistency of the show will be the reason why it will always be the longest running show on Broadway.” 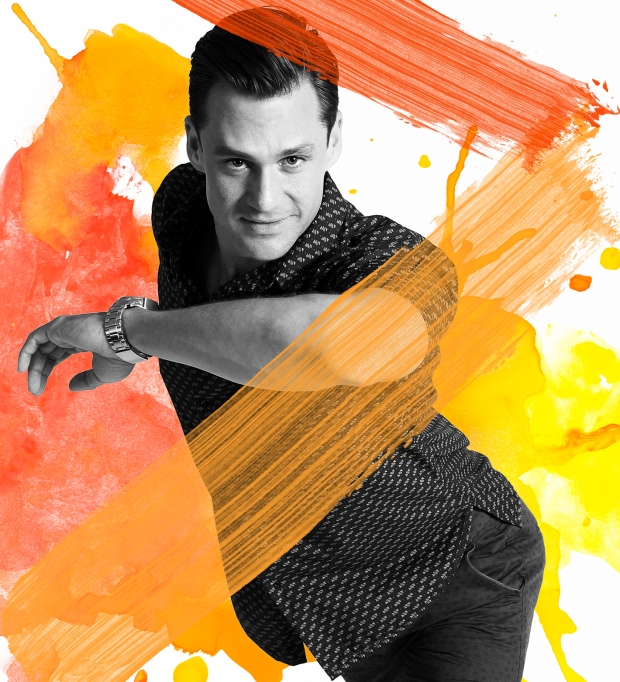 Having been in the show for a handful of years, and the show itself running on Broadway for longer than any other show in the history of the artform, how does he keep his performance from becoming stale?

“It’s the outside work that I find keeps me creatively juiced,” he says. “I teach fulltime at the Institute for American Musical Theater. I was just appointed head of dance there so I’m teaching eight musical theater classes as week. That keeps me creatively excited because being in a long running show, having to repeat things can sometimes feel like being in a hamster wheel but when you’re doing things on the outside, coming to work is so much easier.”

Teaching, Cunningham has discovered, has been a surprise gift in his life.

“I am so humbled from what I have learned from my students and am grateful for them turning up and producing some of the best dancing I’ve ever seen. It inspires me to create new work for them. I try to bring an energy to my studio where my students will be pushed beyond their own perception of what their potential is. I encourage them to drive themselves to places they think they aren’t capable of, often breaking down walls, beliefs, and preconceived ideas. I encourage all my students to be the best possible version of themselves. We are born into the package that the universe has given us so we must nourish it to the best of our ability. The complicated and challenging world of the arts as we know is not easy, and we must be the most authentic version of ourselves to succeed.”

Being authentic is something with which Cunningham is innately familiar. Through Instagram, he’s chronicled his journey with being sober, recently marking three years of sobriety and encouraging those following him to be their best selves as well. He said being sober has provided him with clarity not just in his everyday life, but on stage as well.

“Everything becomes multiplied by 10. The applause becomes more full, the lights become more vibrant, and the music becomes more alive in my ears. I’m appreciating being present much more because I’m not dancing through a hangover that won’t let me be in the moment. Sobriety has helped in a multitude of ways.” 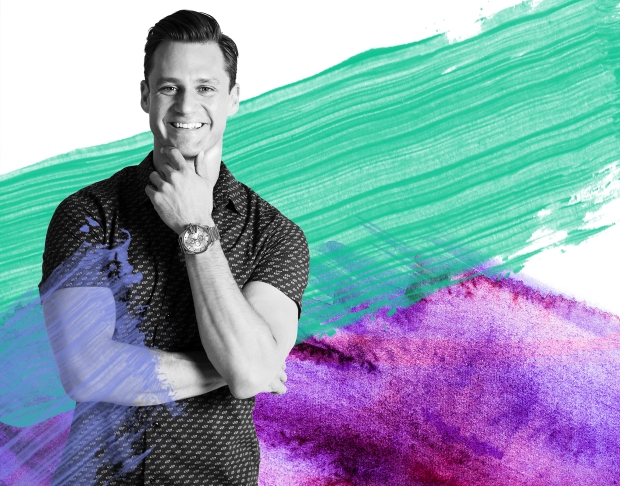 Sobriety, Cunningham says, has helped him in a multitude of ways. From helping his voice, (“Not drinking does wonders for your vocal chords”) to giving him the ability to be present in his daily life, (“I have so much clarity now.”), his inner happiness is written all over his face.

“I am so happy,” he says with a smile. “I’ve got two amazing jobs that are wonderful and I’ve got so much clarity in my life from being sober for three years. Looking back on my life three years ago, it’s incredible to see how far I’ve come. Three years ago, I didn’t have a home, I was $25,000 in debt, I had no money, no job to go to and was an addict. I have grown an unbelievable amount, looking within, asking questions about myself, creating my own work, finding stories to tell, listening to the vibrations of the world. Working on my soul, my heart, and my mind for three years has given me lots of faith in myself and my inner light.” 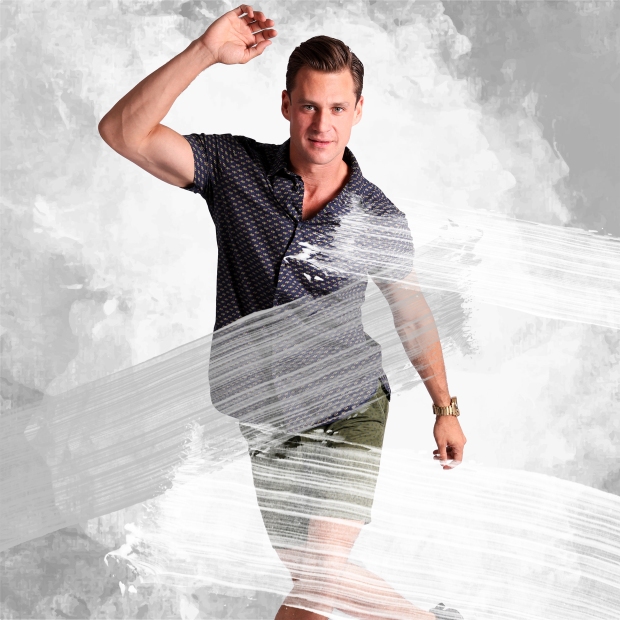