Bombay Dreams, A Chorus Line, Mary Poppins, Wicked, The King and I, Allegiance, The 25th Annual Putnam County Spelling Bee, Newsies. All of these shows have one thing in common: Aaron J. Albano. Now, he’s taking the stage at the Jellicle Ball in the hit revival of Cats and I caught up with him to talk about it all.

You have done so many shows. It’s an incredible list.

I’ve been pretty lucky. I’ve had a fortunate career so far.

How did you fall in love with dance initially?

I started in children’s theatre in my home town of San Jose. I enjoyed dancing but I didn’t know how to do it yet. One of my directors turned to my parents and told them I should be in dance classes. I went to my first dance class, had a great time, and luckily it took. My dance teacher took me under her wing and helped me.

You were a part of Newsies and the young, passionate fandom that accompanied it. How did you stay focused on the job at hand as an artist at the same time as that?

It was a wonderful experience to be a part of and the fans were the reason it went to Broadway. It was a challenge for some more than others to keep the perspective that they’re our fans and they love us, but what they really love is the show. They love the way it makes them feel. It’s for the show we’re doing. The Cats fan base is kinda the same, if not more so. If we lose sight of what we’re doing, everything can fall apart. The fans are great and their support and encouragement is felt even in the years after Newsies closed.

A buzz topic on Broadway right now is diversity in casting. Having been a part of shows recently like Allegiance and The King and I, what are your thoughts on how this buzz topic can become the norm?

It’s a very tough, nuanced subject. The King and I was a classic musical and Allegiance was a new musical. What’s nice about that is that there’s always been a need for these stories to be told. The community at large knows we need to hear these stories both from the tellers and the receivers. What can keep that at the forefront is to continue to tell more of those stories. It takes actors and writers and choreographers and directors – as those doors open it will continue to shine that light on new stories.

You’re a part of that, which is awesome.

I’ve been very lucky in my career. As a Filipino American on Broadway, I’ve been lucky both being cast in these shows that are mostly Asian casts as well as shows that are not. There are so many talented people in the diverse communities across this country and I can only hope they are afforded the same opportunities I’ve been. 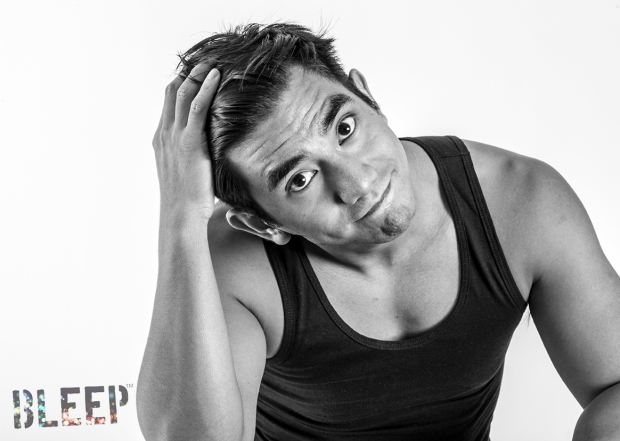 Cats is a hit. You’re on Broadway doing what you love. How do you feel today, right now?

I’m really happy here. I’m a swing and I cover seven tracks, so I work a lot on knowing all of those tracks, but I’m happy and I really love it.