In the 8th season of “So You Think You Can Dance,” Jess LeProtto danced his way onto the national scene. Since then, he’s taken stages around the country and back to Broadway in mega-hits like Newsies, On The Town, Cats and in the spring, Hello Dolly. I caught up with Jess to talk his training in dance, the show that put him on millions of TVs and what he’s learning while dancing on Broadway. 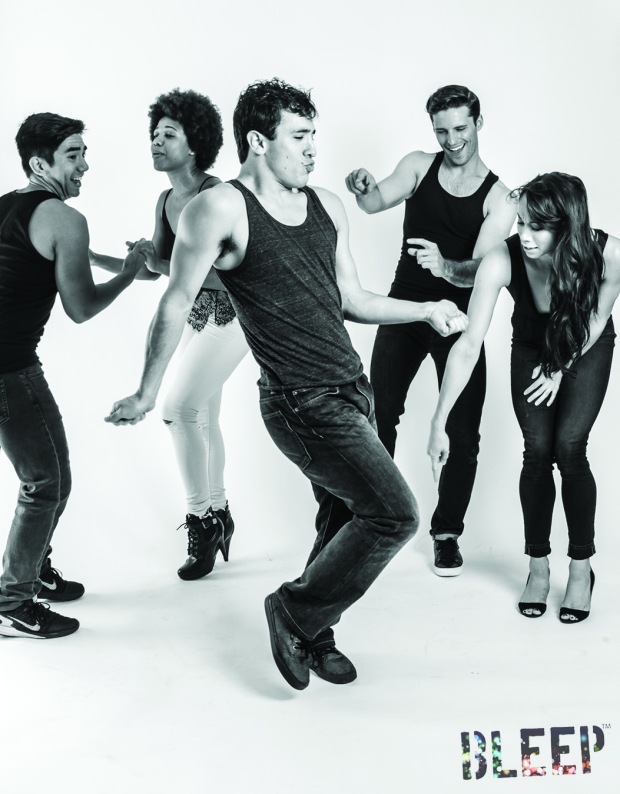 You were on stage before you were on TV. What made you want to audition for “So You Think You Can Dance?”

I was 18 and I auditioned the first year I was eligible. I was a fan of the show and figured I’d just go see what the experience of the auditions was like. Going in as a Broadway performer, I had known before that Evan Kasprzak had competed on the show and got very far. I set out to do the same. I was very young, very thin-skinned, nervous and overwhelmed. It was a whirlwind experience. I wanted to make it to the top 10 and I did that. After doing that show, I really knew why I do what I do for a living.

How did the show give you that perspective?

The show taught me about being a good person, a great dancer and a great communicator. It gave me more meaning in terms of the craft of dance and processing the fact that I’m a different dancer than the person to my right and to my left. It gave me the sense that I’m unique and I can show people what I have to offer. I took dance more seriously when I left the show because I felt I had something to offer.

How did you bring what you learned from the show back to the theatrical world?

I have a better perspective on dance now. It was great to come back to my roots in theatre. SYTYCD was very overwhelming so I felt better prepared for whatever was thrown at me.

You were on the show when its fandom was at its peak. It was at its most socially relevant then. Fast forward to the fandom over Newsies; I’ve never seen that type of fandom when that show struck. How do you handle that sort of fandom – the Fansies who saw the show a hundred times and were so passionate about it – while trying to remain focused as an artist?

That show would have never happened without the Fansies. That appreciation and admiration we received from millions of people, you can’t ask for anything more. The respect and love we received, it’s wonderfully overwhelming. There’s also a part of you that loves that moment of your life but also wants to do something else. I’ve done what I’ve enjoyed doing and that’s worked in my favor. 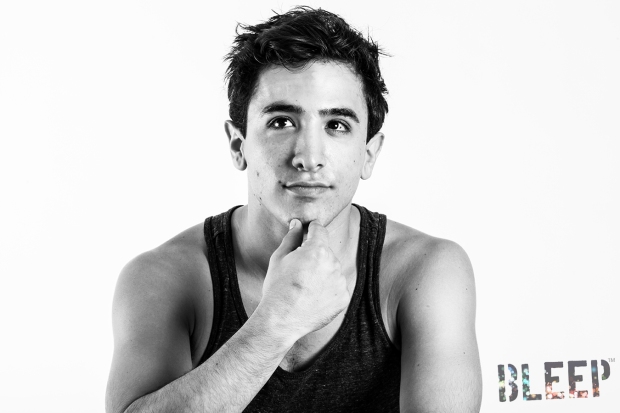 You’ve conquered both classic and contemporary musicals. What are your goals at this point?

I think my goal is to pursue doing what I’m doing. I love having the energy and drive from the audience. When I’m older, I’d like to have a hand in everything. I’d like to choreograph and direct. But really, I’ve done research on and had the opportunity to work with incredible character actors. In all the shows I’ve been a part of, going back to Bye Bye Birdie even, I’d had the privilege to share the stage with amazing, hard-working character actors who are fearless. I want to have a fearless sense of performing.

You’re taking the stage in the Bette Midler led Hello Dolly in the spring. What are you most looking forward to?

I don’t know what to expect but I know Bette is someone everyone is excited to see. To experience and observe her coming back home to her roots is going to be worth it. Not just her, but the creative team and cast, I’m excited to be a student of that kind of practicality at work. Anything I can take away from that sort of performance and creativity, I will put that in my back pocket because that’s going to help me in the future. You learn something new from each experience and I’m excited to see what’s in store. 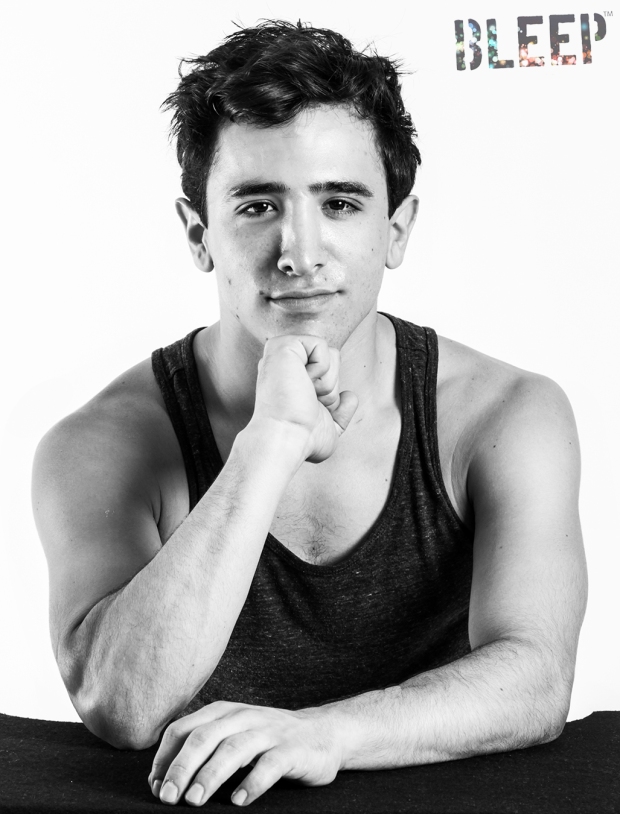