First making her Broadway debut in Bring It On: The Musical, Shonica Gooden has been a part of some of the biggest shows on Broadway including Cinderella, Hamilton and now the hit revival of Cats. Playing Rumpleteazer, she’s breathing new life into one of the most iconic felines on the Great White Way. 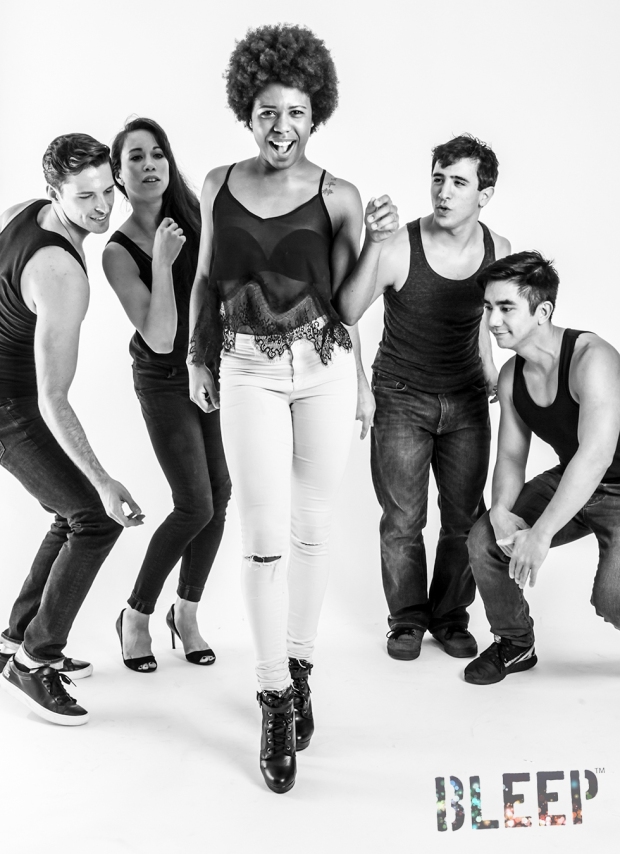 When were you bit by the dancing bug?

I’ve been dancing since I was three years old; however I decided that I wanted to do this professionally when I turned 15. I went to New York City Dance Alliance’s summer intensive and it completely changed my life.

How did you get from being a young dancer to booking your first Broadway show?

I attended Point Park University, I have a BFA in dance from there, and I wasn’t interested in musical theatre at all. I knew I could sing and act because I went to a performing arts high school back home in Atlanta, but I wanted to work right out of school and none of the companies I was interested in were hiring at the time. I opened myself up to new opportunities and that is the best advice I give to people. Be open to new opportunities in your career. Bring It On: The Musical was the first show I did and I fell in love with the people and the world of theatre. Originally coming in, I thought they were so weird, so kooky and crazy but I fell in love with it. From then on, I kept going. 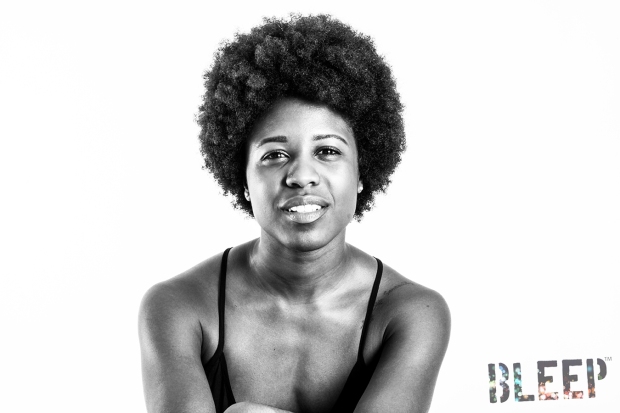 What did Bring It On teach you about yourself that you didn’t know going into it.

What I learned was to be fearless and that you can have fun with this dance thing. When you grow up training at a very serious level, especially in the concert dance world, you’re taught to be serious and focused in order to stay on top of your game. In Bring It On, I was surrounded by cheerleaders and people who had never given theatre a thought at first. They were fun loving people and Michael Midland said to me one day, “You’re doing musical theatre for a living, don’t take yourself so seriously.” He has no idea, but to this day, those words stand true to me to make sure I’m having fun with my job.

Now that you’re rooted in the world of musical theatre, does the concert dance world ever call out to you anymore?

The only way the concert dance world calls out to me is by me watching my friends in Ailey and other companies who are so beautiful. I live through them and that fulfills me. I love to see my friends perform and give of themselves; to see God come through them. I feel like I’m doing what I’m supposed to be doing right now, so I love watching them do the same. 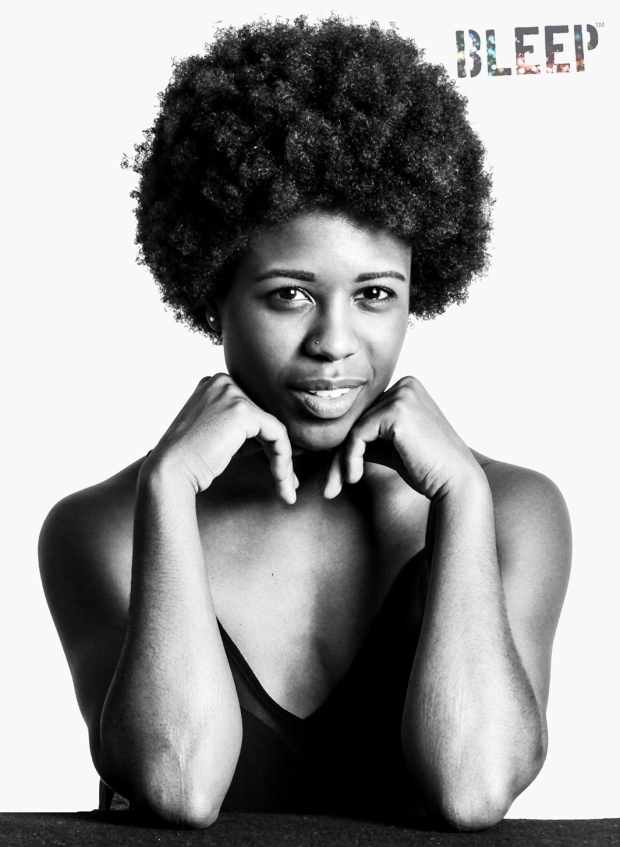 Cats is notorious for being hard on dancers. Were you aware of that and what was your feeling when you first booked it?

First of all, I had never seen Cats when I first booked it. After I booked it and I got a chance to watch the show, I was like “What am I getting myself into?” It is the most bizarre musical for a person on the outside. I was excited because I knew the cast was going to be incredible and it was another chance to work with Andy Blankenbuehler, someone who I enjoy working with. Then, once you get into the show and learn the true meaning of the story, about spirituality, about getting older, about youthfulness, these beautiful things, you fall in love with it. I’m so glad I got to be a part of this journey.