Katia Malarsky moved to New York to pursue a life on the stage. After ten months of auditions and being told to come back in 30 years once she hit her type, this 5’10 mezzo belt singer decided to shift gears and go to pastry school. Now a pastry cook at the 21 Club, she’s ventured into performing again with the help of Marty Thomas and his Rising Star singing competition. 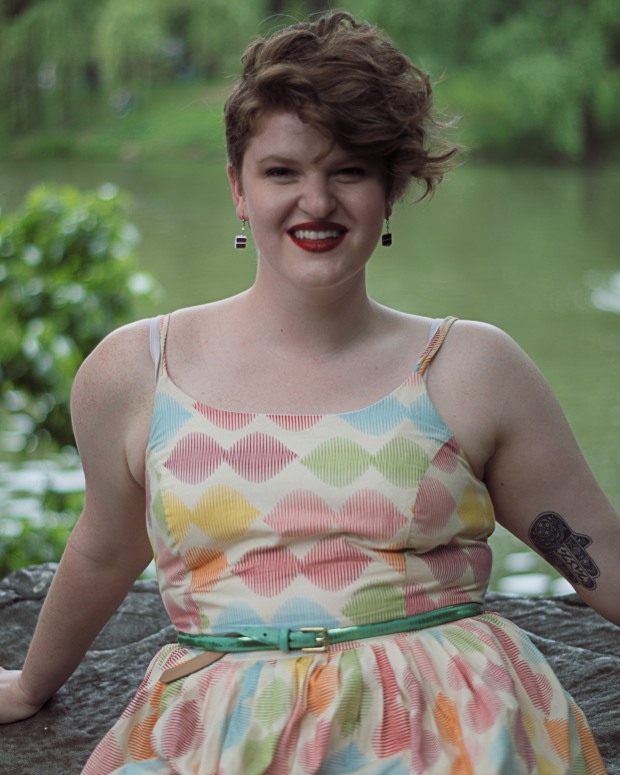 How does pastry work fulfill you creatively in a way that singing doesn’t?

I went into pastry because theatre was telling me to come back later. It was something I enjoyed doing and it’s super creative, but at the same time there’s a methodical aspect to it. You mess something up, you’ve messed the whole product up. The analytical side of my brain, that in college I used for stage managing, appreciates the order of pastry. The actor/singer/creative side of me appreciates that it’s beautiful. People need to eat to survive, but they don’t need to eat sugar to survive. There’s something about creating something that’s an indulgence, that’s purely to make you feel good. Music and performance is like that to me. I’m going to perform to make you feel something. When you eat dessert, you eat to get pleasure or cry with emotion saying “That’s 80% chocolate, how did you do that?” I think they are more closely linked than they appear on the surface.

You’ve worked under one of our favorite pastry chefs, Zac Young. What did you learn from him in the kitchen?

He hammered home the need for organization. He has a very specific plating and concept design where dessert is concerned that is so opposite of mine. He really helped me tighten up plates and flavor profiles but he also reminded me to have fun where you’re working. We always had so much to do, but when we were in the same space together, we would sing along to Ethel Merman or Patti Lupone radio. It’s important to work with people you like and have a kinship with. It balances your work and pleasure nicely. 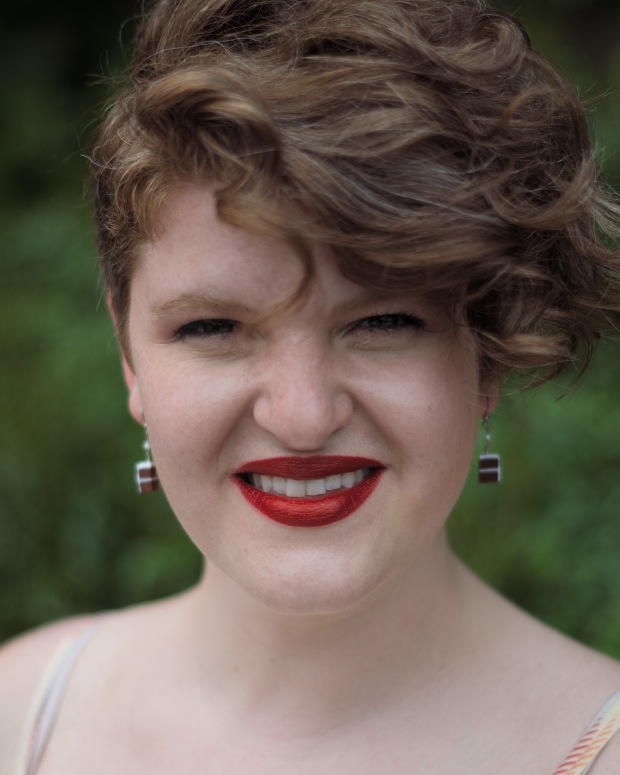 How do you stay inspired?

Really listening to other performers is inspiring. Instagram is a huge inspiration for me. I follow a lot of pastry chefs, fashion people, and drag queens. Lots of drag queens. Seeing what people can come up with out of their own brains makes me wonder what my brain is capable of. Personally, where music is concerned, writing music isn’t really a passion for me, but I love collaborating with others. My brother has a band in Los Angeles called Fire Chief Charlie, and we’ve been performing together for years. He will send me stuff and I will send him back. It’s taking something someone has already created and making it more fully realized.

What drives you to keep going when there seem to be roadblocks along the way?

I think I’m driven by trying to find my joy. The outfit I pick out. The lipstick I put on. Maybe I’m going to make the special at the restaurant today. I’m going to sing a song for someone. I just want to create something to be proud of and that’s meaningful.