Michael Willett made a name for himself on screen in shows like “United States of Tara” and in films like “G.B.F.,” but it was his role on MTV’s hit show “Faking It” that cemented him as someone to watch out for.

“I’m proud and grateful to be a part of a show that inspires people’s daily lives,” Willett explains. “I believe art has the ability to change the world and I believe ‘Faking It’ is doing that in its own way.”

“Faking It” has been a big hit on MTV and that has presented the actors with the challenge of ensuring the characters they inhabit don’t become stale.

“Playing the same character for three seasons can be difficult,” he says. “As an actor, you want the character to grow and change but you don’t want to lose the integrity of the person you created in the pilot episode. I’m constantly keeping track of the rate in which he progresses.”

Acting isn’t the only thing on his mind these days. Willett released his EP of new music, “Regeneration: Phase 1,” this spring, and he’s readying “Phase II” for release on June 15th. 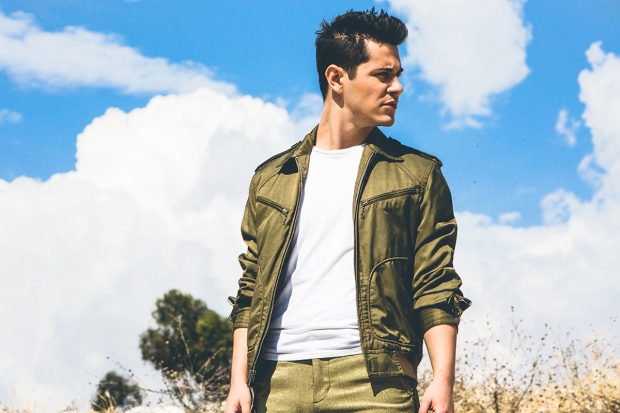 “My songwriting is the most personal form of my creative expression because I’m free to say and do as I please. My continued hope is that people will feel connected to me through my music and art.”

In a year that’s included another season of a hit show and creating new music, Willett says the most important thing he’s learned as an artist is that he’s fascinated with the human condition and universal truths. “I want to continue to explore these ideas in my music and acting,” he says. As for what he’s learned about himself when he’s not at work creating, he said he’s learned to trust his instincts and his own opinion.

“When it comes to my life and my own personal decision-making,” he says, “only I know best. Everyone has an opinion about how it should look or what I should do, but my opinion matters because I’m calling the shots in my life. I only wish I could’ve realized it sooner.”­­ 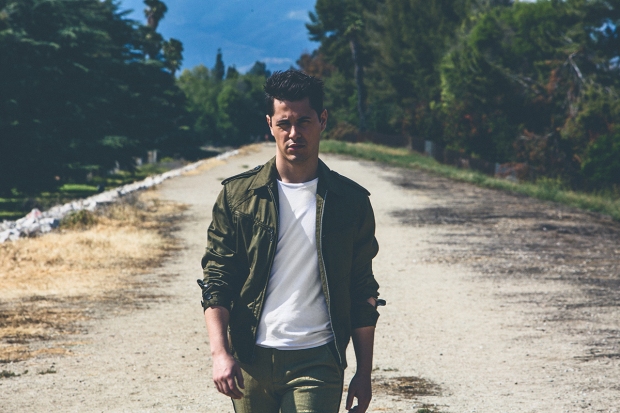 Wanna stay up to date with what’s new for Michael? Head over to Twitter, Instagram and www.misterwillett.com