Eighteen year Broadway veteran Rema Webb, will bring her critically acclaimed one-woman show Children Will Listen to 42West for a one-night only engagement. A veteran of Broadway hits The Lion King, Violet, The Book of Mormon and Ragtime, she’s now on stage eight times a week in the smash hit revival of The Color Purple. We talk her solo show, being on Broadway again and on how she’s giving back. 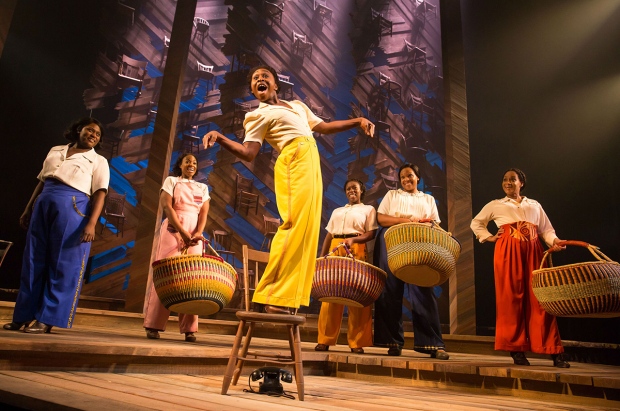 You’ve been incredibly successful on Broadway. Where does your inspiration and drive come from?

My inspiration comes from my mother. She was college educated in the 1940’s and worked in the field of medicine. In addition, she was eclectic and always sought knowledge. That had a proud impact on me. According to my sister and family, I’ve always been driven and focused.  She said I was almost like a horse with blinders on. Ever since I was a child, I never deviated from my passion and worked hard to achieve my goals.

How do you stay motivated when you’re on show 7 or 8 in a week?

I feel so blessed to be able to do what I love every day. I don’t take any opportunity for granted to be immersed in art. There is something exhilarating to be able to look out into the audience and connect with people. I get a high from seeing people get a reaction from the story being told.

How has The Color Purple challenged you in a way that you weren’t challenged before?

The Color Purple has challenged me to just be in the story. I don’t need to worry about if the audience likes me or think about other outside things. I just work to be present, check my ego and stay in the moment. It’s liberating to be able to let go and know that I am enough. 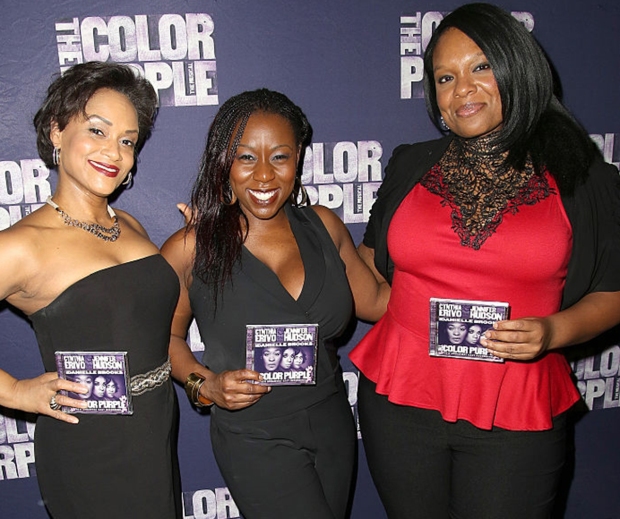 What has being a part of this cast of The Color Purple taught you about yourself as an actress and as a creative person?

As an actress, it was like a master class to work with director John Doyle. Being a member of this talented cast has given me the freedom to just be.  There is zero room or need for “schmacting.” We are all there to tell this beautiful story. As a creative person, it has enhanced my confidence. I’ve learned to take whatever I am feeling in the moment and incorporate it into the storytelling.

What can we expect from Children Will Listen?

In this intimate evening, I will sing Broadway and R&B standards as well as share anecdotes about living my dreams out loud and on center stage, while pursuing the balance of being a mother on Broadway! Audiences can expect to hear songs written by Stephen Sondheim, Oleta Adams, Jill Scott, Ahrens & Flaherty, Georgia Stitt and many more.

How did the On Broadway Training Arts Program begin and how does that fulfill a part of you that performing on stage doesn’t?

I’ve been passionate about teaching since I was 21 years old. On Broadway Training Arts Program began because I wanted to take that passion to the next level. I came up with the idea in 2008. At that point, I had been a Broadway performer for almost 10 years and wanted to be able to give back. This fulfills me as a creative person and a teacher because I have the opportunity mentor and pass on the knowledge I received throughout my training and career.

Tickets are available at http://www.remawebb.com