Greyston Holt, the star of SyFy’s Bitten, fell in love with acting by chance. After choosing an acting class to fulfill a high school art requirement, he ended up ‘bitten’ by the acting bug and has been working on the craft ever since. Now in the final season of the SyFy hit, he’s saying farewell to his werewolf family and embracing what’s next. 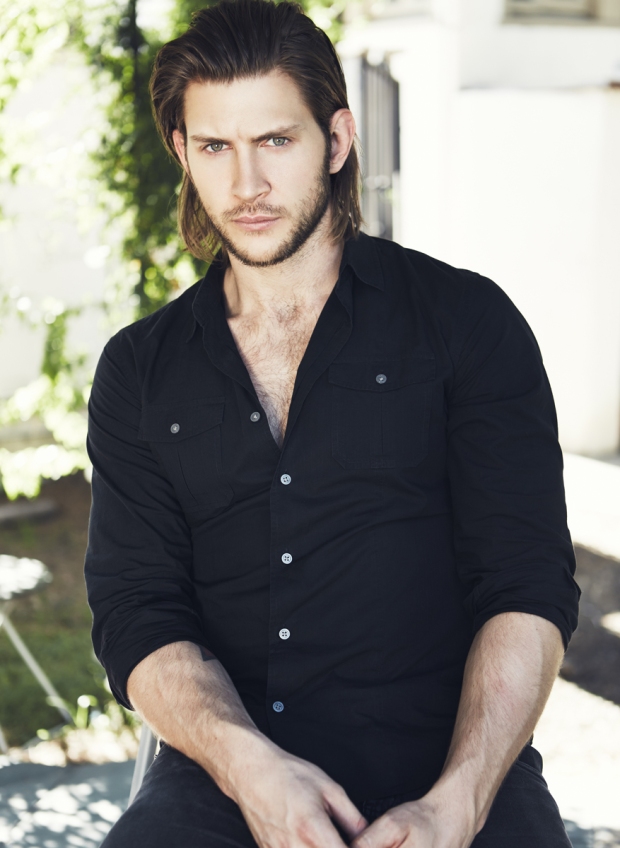 You’ve worked on some of TV’s biggest shows, like Supernatural, Smallville and Once Upon A Time. When was the point when you felt like you were doing what you were meant to be doing as an artist?

I booked smaller roles but it’s hard to get too excited about them because there’s no investment there. The role where I really felt validated was my first recurring role on Durham County. I am really proud of what we accomplished and made on that show. It also showed me how fun of a job this is.

Give me some insight on what you did to first prepare for the role of Clay on Bitten?

When I was going to fly to Toronto from Vancouver for the screen test, I knew the characters changed into werewolves and I wanted to get into that frame of mind. I went hiking to the edge of the wilderness, got off the trail, stripped down naked and ran through the forest, howling. I felt like it allowed me to feel that raw, true spirit in nature.

The other thing is that I really used the book series to help develop the character. I had to make it my own as well, but I wanted him to be true to the books. Fans are really opinionated about the books and it can’t always be exactly the same on screen as in the books, but I’ve tried to keep my character true.

That brings up the fact that Bitten, and shows like it, come with a rabid Comic Con-centric fan base. What’s it like when you go to conventions?

Our fans are so passionate. They know the books better than we do. When we go to conventions and Q&As, they constantly stump us and are correcting us about our characters. They eat, sleep and breathe this stuff. You know, when we are filming the episodes, we are working hard to get the scenes shot and keep up momentum, but the fans watch and re-watch the episodes. It always blows me away how much they know. I’m proud to be on a show that has fans who are that passionate.

When you were growing up, was there something you were that passionate about?

I loved music when I was a kid and I still play guitar. I would fanboy out if I met Santana because his sound is what made me want to play the guitar. As I got older, I dove into blues music so I was listening to Muddy Waters and B.B. King. If there was a convention for guitar gods, I’d be there. 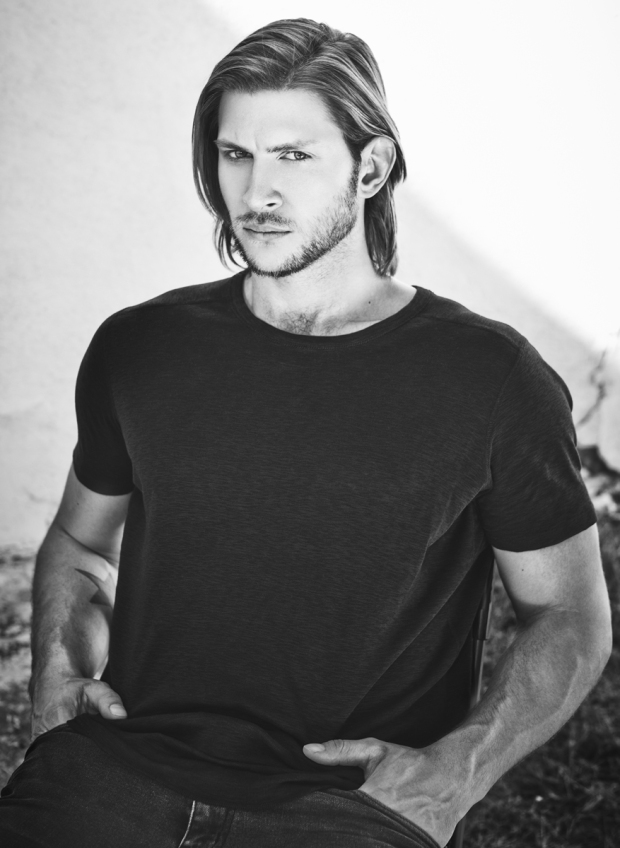 With high-concept, supernaturally-themed shows being so heavily watched right now, what sets your show apart from other shows in the genre?

We are a family show. We aren’t a show for families, but we are a show about a family. It’s about relationships and dealing with each other. The circumstances are different because the characters are werewolves, but there are aspects people can relate to, specifically the concepts of family loyalty. That’s something that rings true to most people. But unlike most people, our characters deal with their issues through violence.

That brings up a very real aspect of your show, the tone of the sexiness and the edgy nature of the show are established within the first episode of the first season. How have you approached those scenes?

It’s second nature at this point. In the sexy scenes, it’s about being respectful of your scene partner. I’d like to say it’s about preparation but it’s really about being in the moment. Laura (Vandervoort) and I are good friends now so we’re comfortable with each other.

Does that make it easier?

Actually, it makes it more difficult. Now that we have become good friends, doing the intimate scenes are strange because you’re doing these sexy things with a friend. Doing it for the camera makes it weird.

Being a show about werewolves, there’s a lot of violence in the episodes too.

It’s necessary on our show to tell the story. The sex and the violence aren’t gratuitous, but because of the story of these characters, this is a violent and very impulse-driven show.

How has Bitten stretched you as an actor?

I’m not a violent person at all. I’ve never been in a fight or punched anyone, so finding that aspect of the character was a stretch. Also, at the beginning, I’d never done any fight choreography. Learning that was a part of building up my tools as an artist, so when I’m on another set that requires the same thing, I’m ready for it.

Now that you’ve taped the final season, what’s next?

We wrapped in November so I’ve been jonesing to get back on set. I’m busy with auditioning in LA during pilot season, so I’m busy. 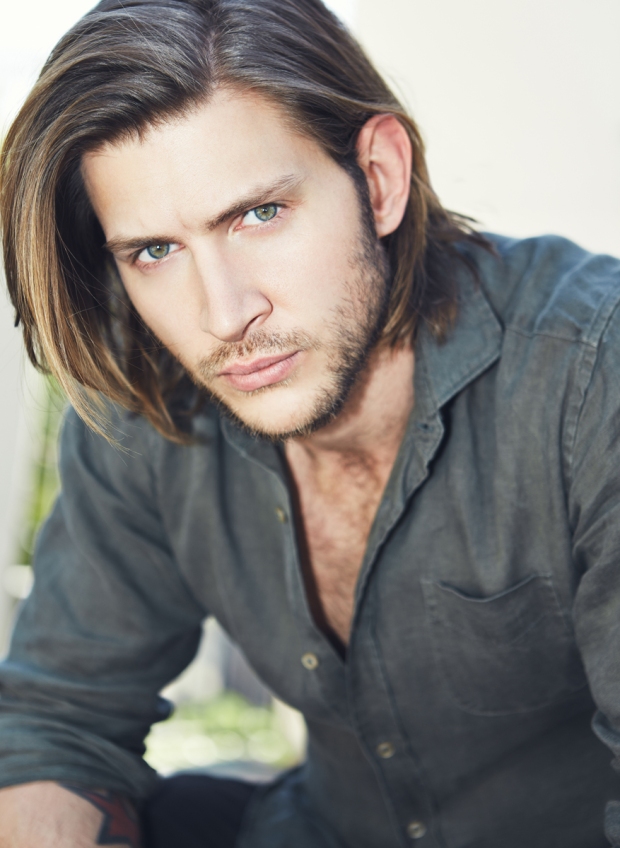 Bitten airs on SyFy on Mondays at 11pm.