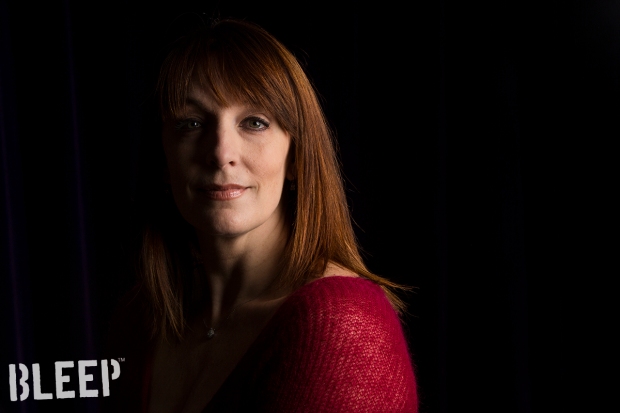 It means getting to use your mind in ways that feel like a really good stretch. It means sometimes, in a very solitary manner, thinking through things. But it’s a lot more fun to do with other people. I can think that I don’t have a single idea or thing to say, but the minute someone else throws something out, I can have an idea and it can go from there. It feels like a nice stretch.

You’ve been working and in shows for many years now. How do you continue to challenge yourself?

Sometimes, the challenge is just getting through. That can be a challenge. It used to be that if something was hard, I wouldn’t do it. Now, I try to figure it out and give myself the release to know that maybe it’s not for me. But I attempt to see if I can wrestle the bear to the ground before I go, “Bear wins. I’ll leave.” I try to see if the bear and I can have a talk first.

I just did three shows at 54 Below and beyond that, I have two concerts in California that are private events. I’ve been doing concerts recently and they are both fun and make me anxious so I’m looking for the next challenge. 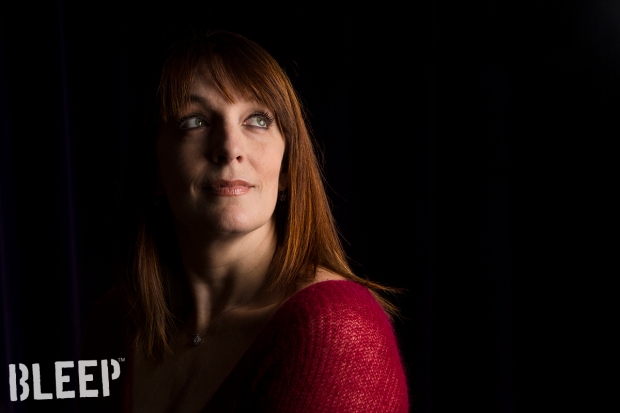 Julia was the first person I interviewed who I had previously known who she was, meaning, before I moved to New York, I knew who she was because of Wicked. So, when I showed up for our interview, I was mentally prepared for a full-on Broadway diva. However, who I met was a down-to-Earth, approachable and wildly funny Julia who, by just being herself, taught me to put down my guards before interviews and be myself, just as much as I want the person on the other side of the table to be themselves. Plus, she’s unrealistically talented. And beautiful. And funny. And I’m a big fan.