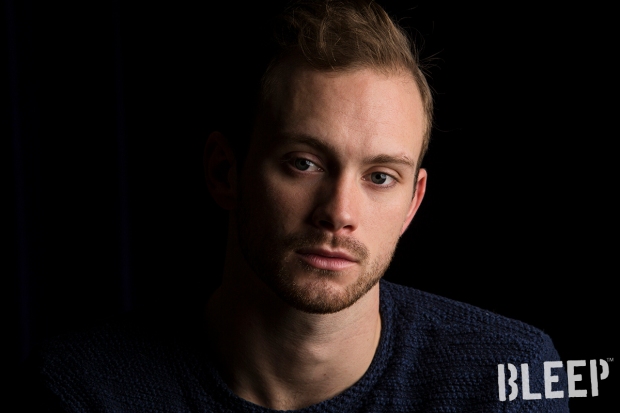 To me, it can mean being a part of someone else’s process and letting them mold you into what they want, knowing that you’re guiding their hand along the way.

How do you challenge yourself as an artist?

I’ve been doing a lot of dance research. I’ve stepped back into the exclusively dance world and I haven’t really been a part of that world in a while. In the show I’m in now, I’m very much naked on stage for two and a half hours every night and that’s not something I would have been able to do five years ago. I think developing your own confidence in yourself, not even in your physique and what you look like, but just being able to step out and be totally bare in every way, it makes you brave moving forward.

Where can we see you dance next?

With this company, we are doing Nutcracker Rouge through January. It’s a burlesque, vaudeville Nutcracker experience. Then I’m going on a long vacation. 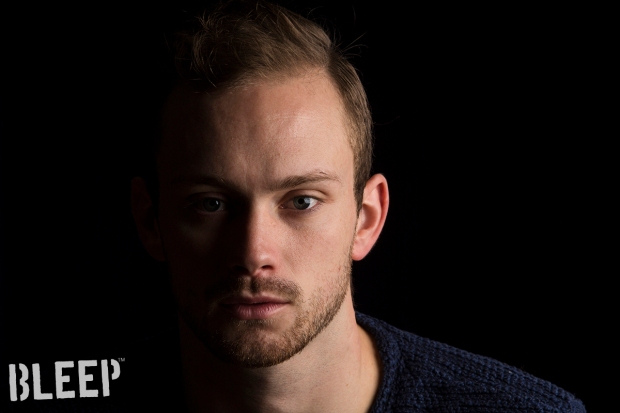 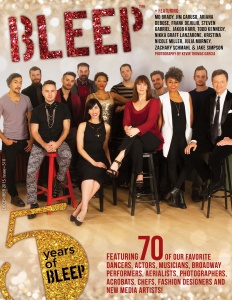 When I was in college, my friends and I would have “So You Think You Can Dance” watch parties and would be mesmerized by the artistry on TV every week. During the sixth season, I watched as Jakob Karr proved week-after-week how skilled and controlled his dancing was. Currently a part of Company XIV, one of the most genius dance companies in New York, he’s proving time and time again that he’s a force in the dance world. He’s also a genuinely nice guy, which goes a long way. Sidenote: He totally should have won season six. I’m standing by that.