“This has been vital information.”

If you were a kid in the 90’s, these were phrases you not only knew, but you quoted them on a regular basis. In the time before we were allowed to stay up late to watch SNL, we watched All That and laughed along with stars who were our age. We long considered this the “Golden Age” of Nickelodeon, and it seems the network finally agrees with us, as All That and other classic Nick shows are coming back to TV in a new block of old programming called “The Splat.”

Kel Mitchell, Danny Tamberelli, Josh Server, and Lori Beth Denberg chat with us about life after the cult classic. 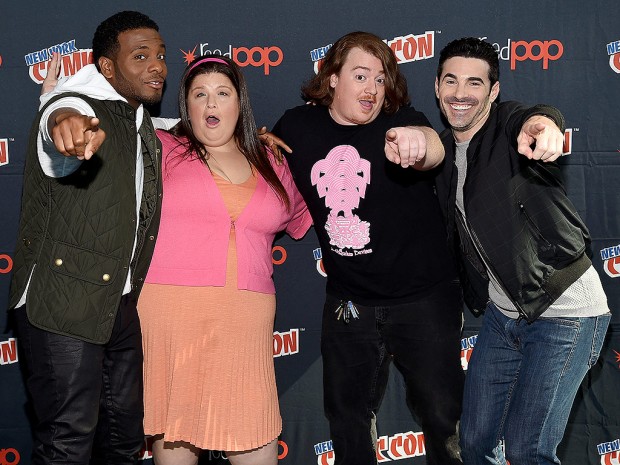 What’s it like to be a part of a show that has such a legacy?

Kel Mitchell: It’s cool to hear people tell us that we were a part of their childhood. When people tell us they would rush home from school to see the show because it made their week better, that’s an awesome feeling. To have them still love it is amazing.

Josh Server: It is amazing. You don’t realize you’re a part of something like that. We were kids. You don’t know you’re in something so special when you’re doing it. To be here twenty years later and it be relevant, we are all so grateful. I’ve heard people say they got into entertainment because of us or that they got into comedy because of us. That’s the greatest compliment.

Lori Beth Denberg: It’s very gratifying because TV was really important to me when I was a kid. When people say I was a part of their childhood or how much the show meant to them, it resonates with me a lot. To be proud of the show too, that’s such a nice thing.

Danny Tamberelli: It’s great. It’s nice to know it means so much to people. I feel like 99% of the people I meet are grateful and I was a kid growing up watching it too, so it affected me in the same way. We have that mutual appreciation of this show. 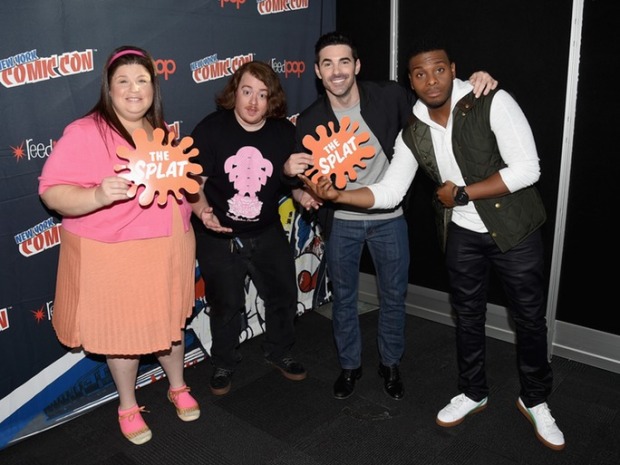 How did you take what you learned doing the show and apply it to what you did thereafter?

Lori Beth: I have a writing partner and we write a wide variety of things together. We were copy writers at an ad agency, he’s my oldest friend in the world and we have a great comedic chemistry, so we still write together.

Danny: I still do sketch comedy. I try to keep the All That flame alive when I can.

Josh: The sketch stuff is in our blood. It feels natural. The hours of experience on set, when we go on sets now, we are pros. We know what’s going on and what we’re doing.

Kel: I came from a theater background so when I came on set, I was doing stuff that I learned in the theater. The things we learned on set, I’m telling the kids on my show now. I’m giving them advice on Game Shakers from when I was young on set.