Cuban culture is a part of Carlos E. Gonzalez’s blood. He was a part of the team that put up Rent in Cuba, the first musical to happen in the country for 50 years, and with that project, he brought 10 Cuban performers back to New York, took them to see Broadway shows and that opened their minds up to what Broadway is. Now, he’s making his Broadway debut in On Your Feet, and while he’s telling the story of Emilio and Gloria Estefan, he’s also telling his own. 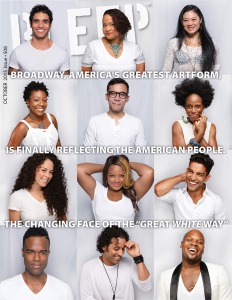 This has been a very personal project for you. Why does it go deeper than your Broadway debut?

In the lab rehearsal, there’s a scene where I played Emilio’s father. It’s a flashback to when he’s leaving Cuba at age 11. Jerry (Jerry Mitchell, director) had me playing his father in the scene. I was saying the same words that I said when I left Cuba. Hearing little Emilio say to his grandma that he’s not going to look back and wouldn’t know if he was able to ever go back to Cuba, it took me to that exact moment when I was 11 years old. I remember my parents sitting me down and telling me we were leaving the country and that we didn’t know if we were ever going to come back. Being in a show that is telling that moment is unreal.

My whole family lived in Cuba but now lives in New Jersey. They’ve never seen a Broadway show. My mom went to see it when we were in Chicago, but I can’t imagine what it is going to be like when they all come see the show and that scene happens. That was the moment where I knew I was so blessed to be in this production.

Every project is challenging in its own way. How has this particular project pushed you further?

It’s interesting because it’s so easy for me in a way. I always imagined that Broadway shows were kicking your face and all sorts of technique and training that I don’t necessarily have. I got to this show and they want us to do authentic Cuban dance! It challenged me to forget everything I’ve been trying to be. Everything in college, the jazz and ballet training I’ve had, I had to take that off and try to remember what it was to dance in Cuba. When I was 11, I remember dancing in the streets of Cuba. Now it’s so comfortable to just do what I have in my blood. 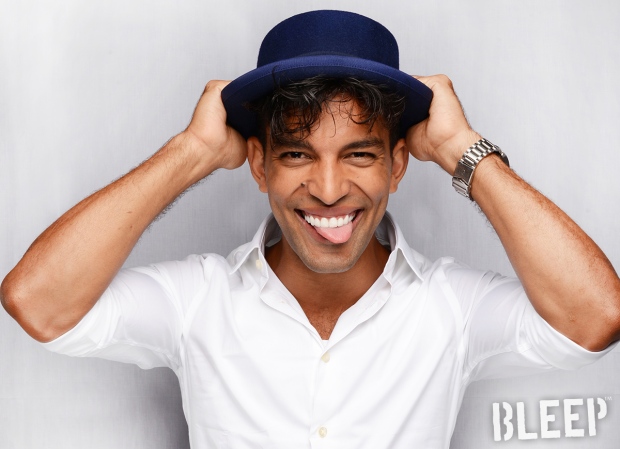 How has your Cuban culture remained an influential part of your life?

One of the things about leaving by the visa lottery is that after a year, you can go back. Slowly, the whole family moved to America, but when I was a teenager, I would go to Cuba every year. It slowed down when I went to college and started working, but going back now with On Your Feet in mind is different. I actually took a trip with Sergio Trujillo (choreographer, On Your Feet) and that was an incredible time sharing my culture with him. He wanted to see what it actually feels like and it’s a magic you have to be there to feel. The fact that he wants it to be so authentic, I really respect it. We got down and dirty, took classes, danced on the streets and that felt like the true trip back to my culture. I got to visit my island, pay attention to what it is that I came from and try to bring it back to this show.

See Carlos in On Your Feet this fall! 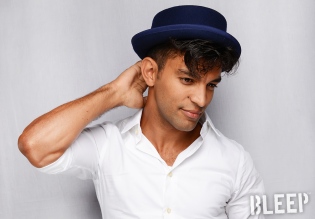