As the host of Lights Out on Broadway, Angela Birchett brings down the house every Monday night. “I love that we take songs you know and love and flip them and give them a completely different groove. I love the freedom of it.” We caught up with the dynamic performer to talk about what inspired that freedom.

How did you become a part of Lights Out?

It was the brainchild of Derrick Davis and Chondra Profit who are both in the cast of The Lion King. They came to me because they wanted to have a night for Broadway performers to perform music that wasn’t a part of their 8 show week. The idea is that performers can come in and do whatever they want, however they want and be creative and free.

How has your history of being a stage performer influenced what you do at Lights Out?

In general, I’ve always approached singing and presenting music from a place of freedom. It’s operating from who I am as opposed to someone else’s idea of what it should be. I’ve had a lot of experience and time with live music, in all types of live performance outside of theatre. So it all informs each other.

Taharqa Patterson, my musical director, and I feel very strongly that what sets us apart from other open mics is that we encourage, and really demand, that everyone come with a sense of freedom and creativity. It’s not a clique thing or a reason to sit back and see what someone else is going to do. When you’re on stage, that’s your time to be you and to shine. We don’t really rehearse like a cover band would because we want the band and the singer to be free and have that range. Especially because of where we are in Times Square, we get a lot of tourists from all over the world and it gives them a different vibe of American music as opposed to being in a theater or being at Lincoln Center where it’s more structured. We go off the rails a bit and people don’t see that all of the time. We have that to offer. 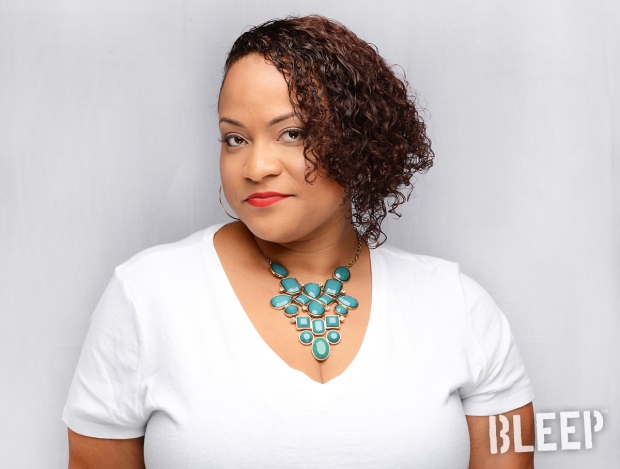 You’ve hit your one year anniversary with Lights Out. What are you looking forward to in year two?

I think being even more willing to take risks. My musical director is very creative and his range of thinking when it comes to his approach to music is very different than mine. I’m more structured. I come from the theatre world and I’m a former music teacher, so I’m more structured. I love how he pushes me to set the tone for the guests to come in and be free. I’m really excited about pushing the envelope even further.

As for me, I’m finally starting to do some writing and collaborating. I still audition but with so much live music happening right now, I’m working heavily in that world. I’m also continuing to grow Lights Out and develop more nights like it.

Head over to Urbo in Times Square on Monday nights to see Angela and the entire Lights Out team! 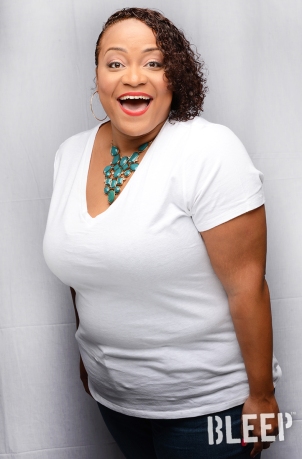