“I grew up in church,” Michael McElroy said when we talked to him in 2012 for our BLEEP cover feature, “I grew up singing this music and I knew that the music itself, separate from religious doctrine, was powerful. I wanted to bring it, in some way, to the theatre community.”

The Broadway Inspirational Voices was born and with it, a new experience began taking place in New York. For some, it’s an experience that rings familiar from the churches they grew up in. For others, it’s a glimpse into a completely different culture of music. No matter what, it’s an experience of the spirit that you are welcomed into. Not to mention the choir is made up of performers from the biggest shows on Broadway (Hamilton, The Lion King, Shoulda Been You) to television (The Haves and Have Nots) We caught up with McElroy for a preview of what’s happening with the choir this fall.

The choir has been around for 20 years now. What’s different about it now? What’s stayed the same?

You’re in the process of putting together your second holiday album. What do we have to look forward to?

I’m very excited about this CD, “Great Joy II: Around the World.” I did a bunch of research and found some of the most popular Christmas and holiday songs from around the world. I then set about the task of translating and creating Gospel arrangements of these songs. On the CD, we have songs from Germany, Italy, France, Canada, and England, plus a Native American song, and a few traditional American songs. It’s a varied group of music.

After so many years, what keeps you going?

Like any organization we are still growing and changing. I love the music and what we say as a choir of performers from all backgrounds, races, beliefs etc. The music continues to touch people and the Outreach Program is just beginning to grow. There’s a lot to do still.

What’s next for BIV?

We have an exciting fall coming up. We just had our first parlor night fundraiser for our Outreach Program. It was hosted on the UWS and friends and choir members performed for an intimate audience. We had Telly Leung, Tituss Burgess, Adriane Lenox, Gavin Creel, Steve Lutvak, Tom Kitt, Alysha Umphress, Norm Lewis, Eden Espinosa and Brian Stokes Mitchell. The concert was hosted by Renee Elise Goldsberry and Mario Cantone. We have a very high profile event coming up in September, we have our holiday concerts in December, and of course [we have] to finish the CD to have available by fall of next year. We also have another parlor night coming up before the end of the year.

For concert info and how to support BIV, head over to http://www.broadwayinspirationalvoices.org 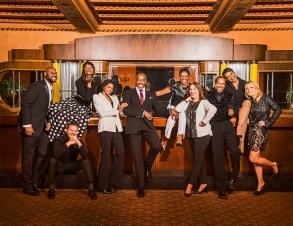 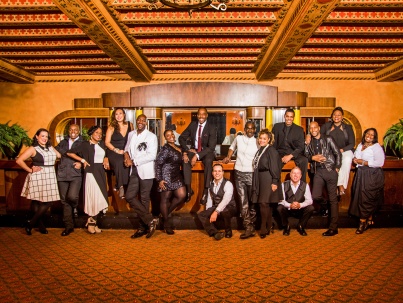 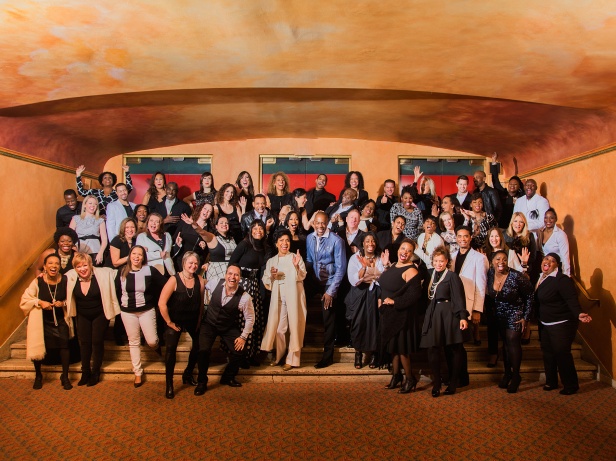 Check out the full feature in BLEEP here.