Greenleaf star Desiree Ross talks to BLEEP about the OWN hit show, about being inspired on set and how she challenges herself in her craft. 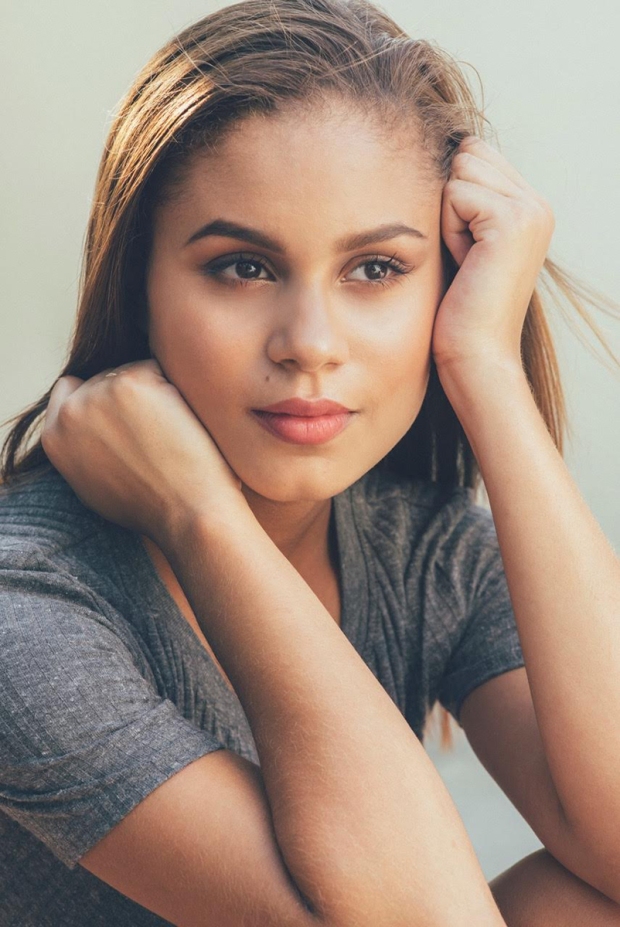 How has Greenleaf stretched you as an actress?

Through Greenleaf, I have been able to work with some top-of-the-line actors/actresses like Ms. Winfrey, Ms. Lynn Whitfield and Mr. Keith David, to name a few. Just by watching them do their job, I learn. I watch how they study to how they move their eyes or their bodies, how they play around, and I just ask a whole lot of questions. The more I work, the more I learn, and then I slowly start seeing how my skills are evolving.

My parents. I grew up in a really good home, with amazing parents who have always told me to stay humble, work hard and think of everyone equally. When you have parents who encourage things like that on an everyday basis, it makes it a little harder to get a big head. I think I would get grounded if I ever started sounding full of myself.

How do you remain inspired and challenged in your craft?

I am always on the lookout, trying to see what kind of projects I want to be in, what kind of role I want to play, if there is anything I don’t think I can do. Then I work on that one thing until I have it down.  When I see where I want to be, it makes me work a little harder so that I can reach whatever goals I may have.  I am always challenged. It’s funny how the smallest and easiest stuff can be difficult especially if you think about it too much.

Diversity on TV has been a buzz topic in recent years. How do we foster inclusion in art and ensure people remain represented? How does your show play a part in that?

I think to make sure there is diversity on TV, we need more writers writing minorities into TV shows- especially as some of the leads. We also need casting agencies to stay open-minded to people of all races. Our show is made up of a predominantly black cast, and it kind of breaks the negative stereotypes people make up about black families in America. I believe it shows that skin color doesn’t dictate someone’s capability; anyone can play anything if they try hard enough. Minorities in our field just need to stop being type-cast.

What’s the best piece of advice you’ve ever been given from someone you admire within the industry?

I can’t really think of one specific piece of advice from anyone I admire in the industry, or at least not word-for-word. The best advice I’ve gotten from people in the industry is to persevere. My manager always says, “It’s not if, it’s when” and I think that phrase always gave me a little hope that if I kept working hard, one day, my dreams would come true. My mom, dad and brother always encouraged me to work towards my dreams no matter what. I think that whatever you want to be in life, you can be, but you have to be willing to put forth all the effort and persevere even when times get rough.

Right now, all that is certain is that I will be filming Greenleaf season two until May. I have just started auditioning again for more projects after the show wraps, and I have a couple things that I hope to be working on, but as of now nothing is 100% set in stone.