Laura Gómez is best known for transforming herself into Blanca Flores, a disheveled inmate on the hit NETFLIX series “Orange Is The New Black.” With a new season premiering, we talked with Laura about staying driven, creatively fulfilled and what most excited her about the new season. 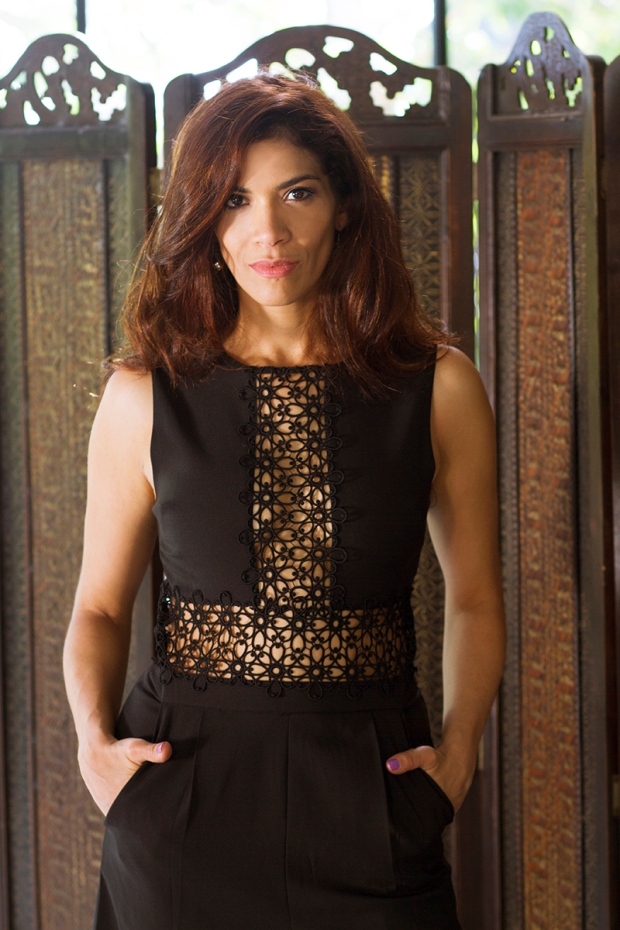 How has “Orange Is the New Black” challenged you as an actress?

It’s a challenge in so many ways, starting with the fact that our writers have created this amazing world of Litchfield. In my case, Blanca is a role that demands such a physical transformation, and then, as an actor it provides a platform to explore, to play, and to bring out the colors and contrasts of this complex woman.

What surprised you most about the process of the show?

I’m always in awe of the writing. Episode after episode, I am fascinated by our writers’ ability to keep things exciting, raw, and real. Then when I see the season together, and see everyone shine, it never ceases to amaze me how talented this cast is.

Being an actor is a tough profession. How do you stay driven to stay on the grind?

I believe this profession chooses you, and then little by little you sort of develop a muscle that keeps you going. But in order to keep me active, even when things might be slow, I’ve explored other areas that I appreciate just as much, like writing and directing, so producing my own projects along with expanding my acting career really helps me to stay driven. 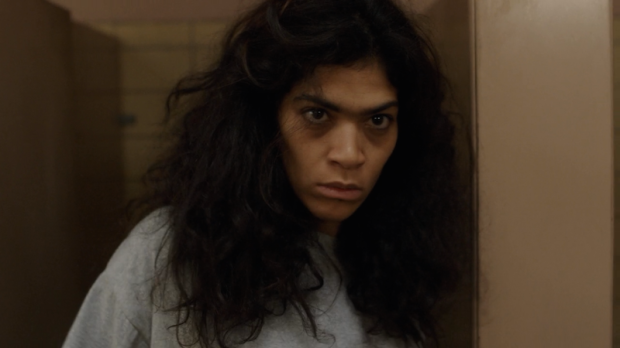 Laura Gomez in “Orange Is The New Black”

How does that drive turn into creative fulfillment?

I’m often scheming new projects of my own. Last year I became part of an artists’ collective and we developed a short film titled “The Iron Warehouse,” which I directed and co-produced, starring OITNB’s cast mate Catherine Curtin, and I’m currently in the process of writing a script.

Without giving anything away, what most excites you about this upcoming season of OITNB?

The fact that we’re exploring new dynamics that will definitely add some drama to the action. It’s a bit of a darker season and I’m looking forward to seeing people’s reactions.

I recently finished shooting a film in my native country, Dominican Republic, and that’s expected to hit some big festivals in the near future. Then of course, we start shooting Season 5 to OITNB in about two weeks, and we’re all beyond excited to go back to set.