This season, there are more shows on Broadway with diverse casts than there usually are, and while that’s a great step toward making stages across the country reflect what the American population looks like, it’s also something that could very easily fade away. The importance of the forever inclusion of diversity on stage is something both performers and audience members are clamoring for and those cries haven’t fallen on deaf ears.

I sat down with three men in the Broadway community who are taking proactive steps to ensure stories like theirs are being told. Andrew Shade (Broadway Black), Christian Dante White (Broadway Legacy) and James Brown III (Broadway Style Guide) talk about diversity on stage and what they are doing with their respective outlets to bring the faces and voices of underrepresented black performers to the forefront.

As three black men who are a part of the theatre community, which is typically under-represented on stages across the country, much less on Broadway, what sort of responsibility do you feel in the various outlets that you run?

Christian Dante White: First, it’s important to showcase the diversity of these performers and second, they are also my friends. I care that their legacy is carried on and that people learn about what they’ve done. The beauty of Broadway Legacy has been bringing those people together for the afternoon. It’s like a family reunion. We don’t always get that pat on the shoulder so when we can get together, this is a way to give these artists another platform to be seen.

Andrew Shade: I definitely feel responsible for portraying the people we highlight in a great way, and making sure we are setting a bar for what the standard is. As far as black people in the theatre, a lot of time we get pigeon-holed in the “Chitlin’ Circuits,” so this steers the story away from that aesthetic.

James Brown III: It’s definitely important, especially for me because I’m the only black person on the executive board of the Broadway Style Guide. It’s important for me that we show more diversity than some seasons on Broadway afford. This season currently is more diverse in terms of ethnic faces but it’s important to continue to highlight all of the amazing talent on Broadway, especially faces of color. 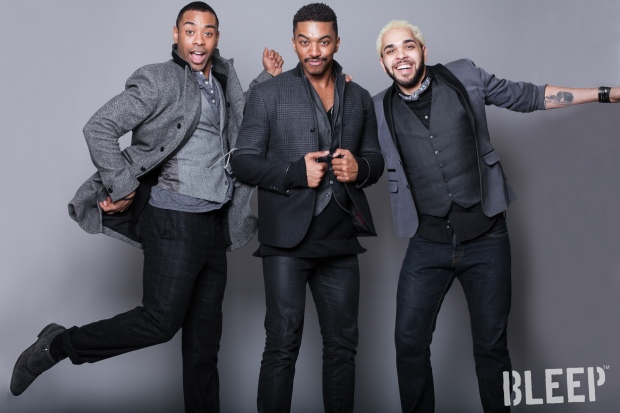 You mentioned how this season, there is a lot of availability for performers who aren’t white. Shows like Hamilton, The Color Purple, Shuffle Along, Allegiance, and On Your Feet (and including past seasons’ still-running hits like The King and I, The Lion King and Aladdin) have offered opportunities that weren’t there in seasons past. What about next season? How do you as content creators take the, for lack of a better word, momentum, and make sure this season isn’t a one-off moment for diverse casting?

AS: By making sure people are aware of what’s available. The audience that is seeing what we are doing is the audience spending money. We are showing them places they can spend their money. There are platforms now that make visible those artists.

JB: I think Lin Manuel and his work on Hamilton created a new mold for Broadway to show that there’s a market for something different and something new. Something can be told in a way that isn’t traditional and people will come. We love that it is exposing a new community to the theatre. 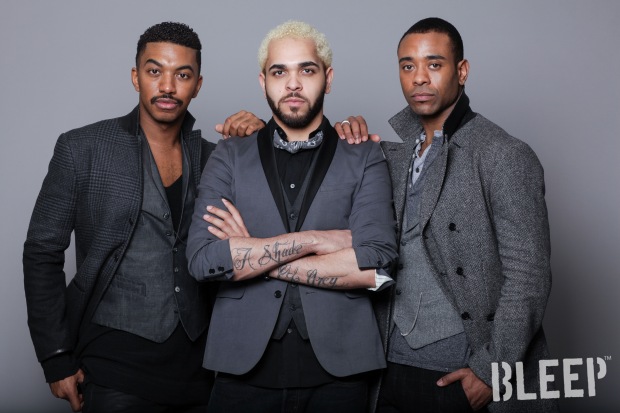 Give me an example of a moment when you’ve felt incredibly validated in what you’re doing?

AS: Every time I get an email or a message from some kid who lives far away from New York City who says “Thank you for Broadway Black” or “Thank you for showing me that this is possible.” That literally is what keeps me going on a day-to-day basis. That validates me.

JB:  Shooting Cynthia Erivo was a cool full-circle moment for me, having been in the original company of The Color Purple on Broadway. Now being able to feature this amazing company and this new star, outside of the theatre, and showing her in a light that isn’t Celie, was very cool.

CDW: I echo what Drew said. When I get messages from people who worked on the shoots with me or participated in some way, and they are thankful for being given the platform to look and feel appreciated, that’s a moment. The men’s shoot we did for Broadway Legacy came together when the Black Lives Matter movement started. It was cool to see veteran actors like Chuck Cooper alongside younger performers and see that brotherhood bond.

Moving forward, what are you hoping the fruits of your labor will be?

CDW: To keep giving people the platform to be celebrated since that’s what my mission is. I want to make actors feel celebrated while they are still here on Earth and not waiting for an In Memoriam segment to do so later. There are so many wonderful artists who don’t always get to be out front and I hope I’m able to continue giving them a place to shine. I don’t really care about accolades for myself, but I do care about giving that spotlight and that moment to these people and their legacy.

JB: These Broadway actors work just as hard, if not harder, than other actors in entertainment and I want this community to feel celebrated. Maybe that’s access to look and feel great on their opening night. They should be recognized for their individual style.

AS: My hope is to not have the little “me” who was looking for the shows and pieces of inspiration and couldn’t find it. I want to solve that problem and give them a place to go and a community to connect with. I want that to be accessible so that there isn’t a little “me” out there wishing and hoping they could see their face on stage. 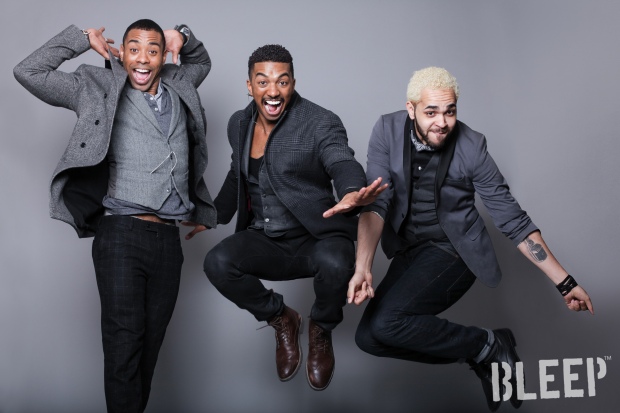 For more on Diversity on Broadway, check out our features on other Broadway organizations who are making an impact on their communities and our larger conversation on the importance of inclusion on the Great ‘White’ Way.