Betsy Wolfe knew in the second grade that there was a home for her on the stage and immediately following college at the Cincinnati Conservatory of Music, she made the move to New York. 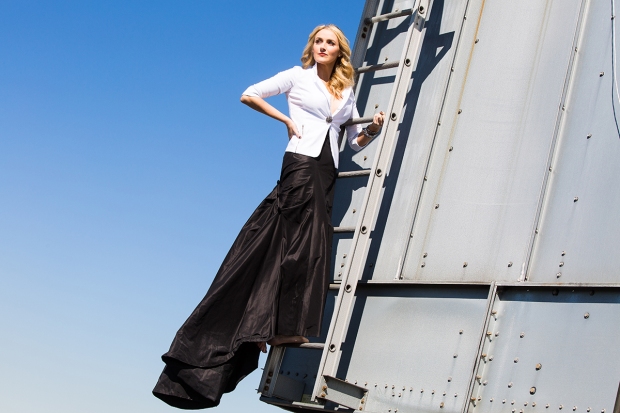 When you first got to New York, what was the most challenging aspect of getting started?

Coming to terms with the fact that I was no longer going to play the 40 or 50-year-old character woman I played in college. I think I knew that deep down, but I had such a perception of myself as the “funny friend” or sidekick. The reality is that there are women that age who are playing those roles. I was having to realize who I was and what I was going to be cast in. It was different and I was coming to terms with how I was perceived versus how I perceived myself. As a matter of fact, one of my first shows was Ragtime at Paper Mill Playhouse. I remember being shocked getting a call to go in for Evelyn Nesbit, who is the young starlet. I never envisioned myself in a role like that. It was refreshing to know I hadn’t missed that stage in my life.

Your Broadway debut was in 110 in the Shade with Audra McDonald, and you have worked with some of the biggest names on stage. You shared the stage with powerhouses such as Chita Rivera, Will Chase and Stephanie J. Block in The Mystery of Edwin Drood. Beyond not knowing the ending of the show every night, what surprised you about Drood?

The freedom Scott Ellis gave us to reinvent these characters. I was so appreciative that he allowed each of us to bring our own voice to the part because ultimately, I think that’s what made the show so successful. There was this cast of quirky people to begin with and being able to find our own voice was really wonderful.

I can’t get Carol Burnett out of my mind when you ask that question. When I think back to what triggered this in me, it goes back to watching “The Carol Burnett Show” and seeing those sketches. I loved how much fun they had. She was a real pioneer and has always resonated with me.

The truth is, mine keep changing every day and so few have to do with my career. For so long, I was so focused with getting to Broadway or getting to a certain level. While that has brought me so much joy and happiness, I’ve come to the realization that we might think we will be on this planet for a really long time, but we don’t know if we will. There are a lot of things I want to make sure I get to do. For me, my dream is finding a balance between career mindedness and soul satisfying pursuits.

Check out Betsy in The Pirates of Penzance at City Center! 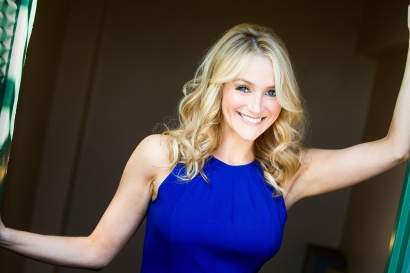 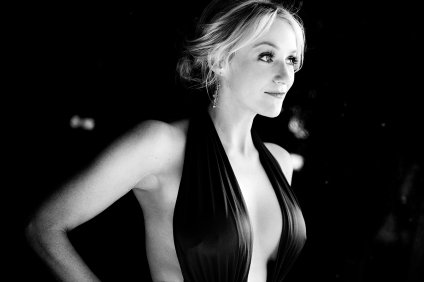 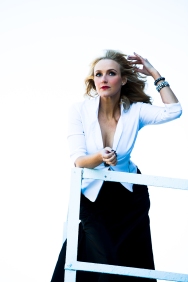